‘Game of Thrones’ finale submitted for best writing at Emmys

The divisive season finale of “Game of Thrones” is the only episode that HBO submitted to the Emmys under the category “Outstanding Writing for a Drama Series.” 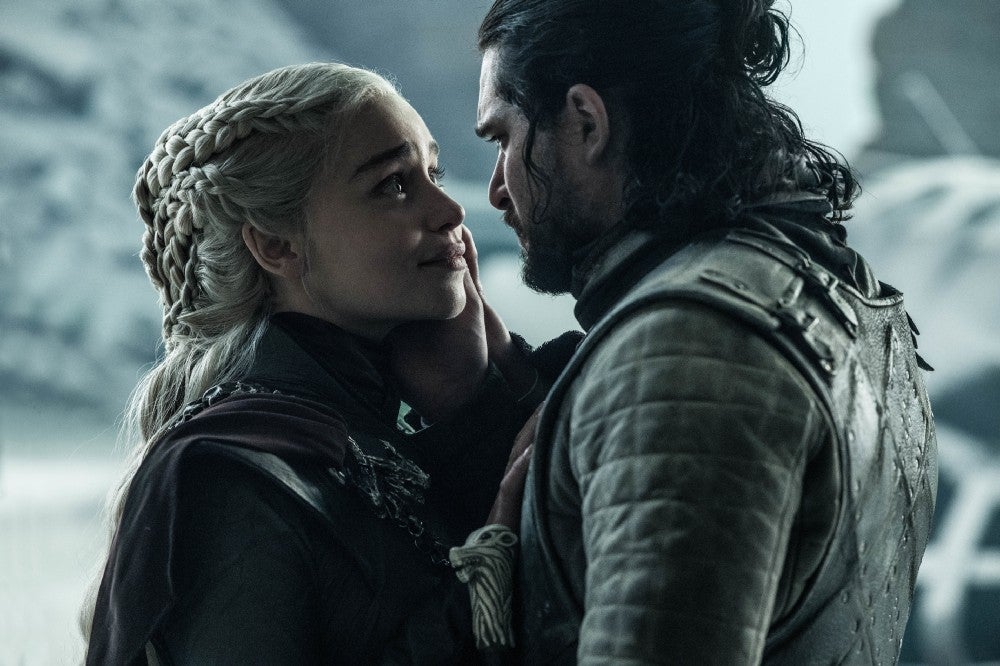 Season 8 of the fantasy drama series has been contentious for fans, and the season finale “The Iron Throne” is no exception.

The episode, written by showrunners David Benioff and D.B. Weiss, was among those criticized for rushed plot points that have hounded the last season. On the site Internet Movie Database (IMDb), the episode has a 4.2 rating out of 10.

Three episodes have also been submitted for Outstanding Directing for a Drama series, as seen in the Emmys website on Monday, June 10: Benioff and Weiss’ “The Iron Throne” and episodes 3 and 4 directors Miguel Sapochnick for “The Long Night” and David Nutter for “The Last of the Starks.” The latter two episodes have an IMDb rating of 7.6 and 4.8, respectively.

Fans lamented online that Rory McCann, who portrays The Hound, was snubbed for a supporting actor submission. A petition to remake season 8 continues to earn signatures, with 1.6 million supporters as of this writing.

“Game of Thrones” has won 47 of 132 nominations in the Emmys, which recognizes excellence in the American television industry. The 71st Primetime Emmy Awards will be held on the night of Sept. 22 (Sept. 23 in Manila).  /ra