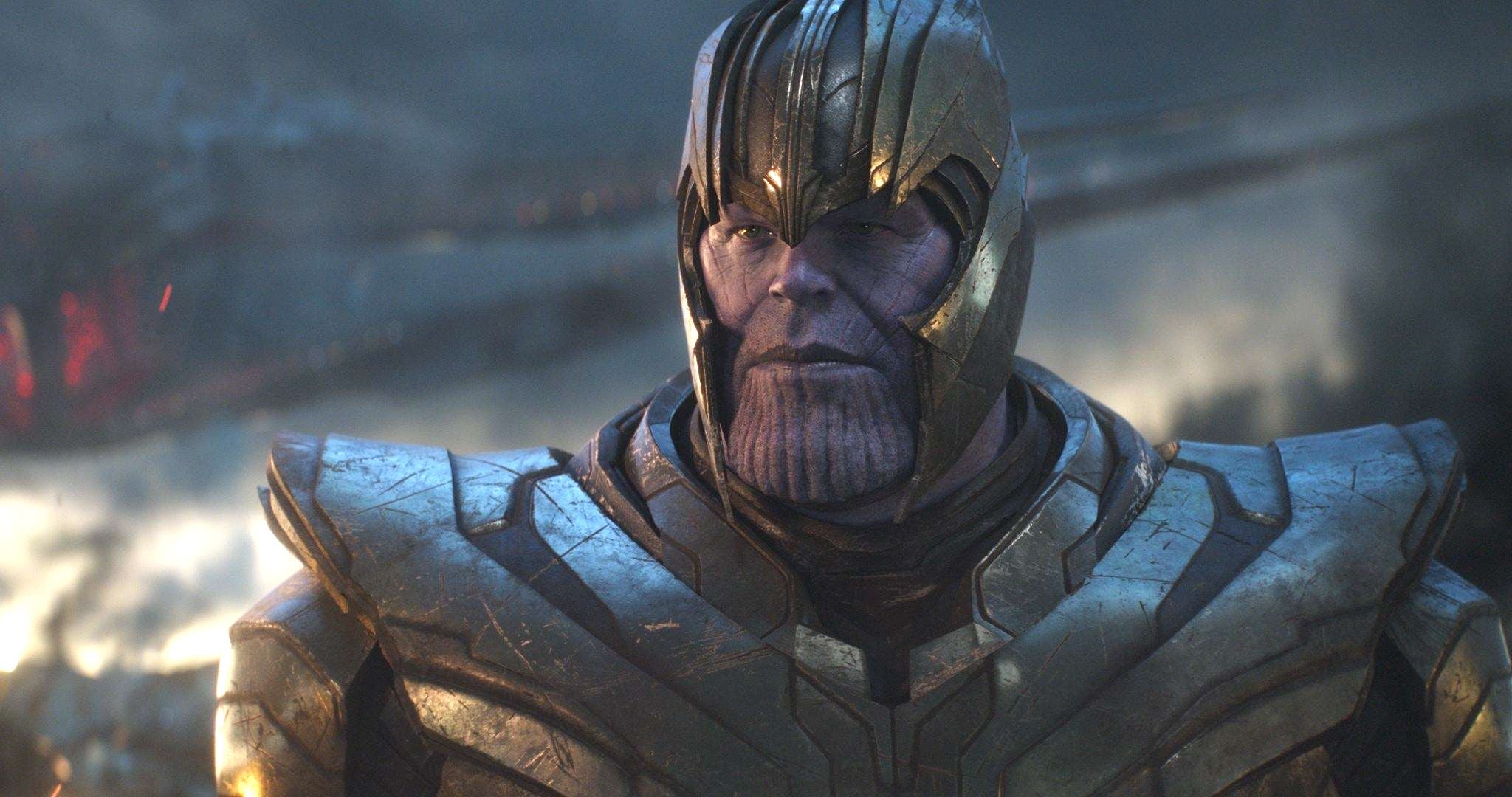 An “Endgame” writer shot down the theory that Thanos could be killed by Ant-Man going up his butt. Image: Marvel

Prior to “Avengers: Endgame”, fans had theories of how to defeat the seemingly all-powerful Thanos.

One that circulated online was a theory where Ant-Man (Paul Rudd) would shrink, go up to Thanos’ purple butt and inside of him, then resize himself to expand, causing the villain to explode.

During an Empire podcast on June 6, co-writer Christopher Markus shot down the idea, claiming that Ant-Man would not survive inside Thanos. 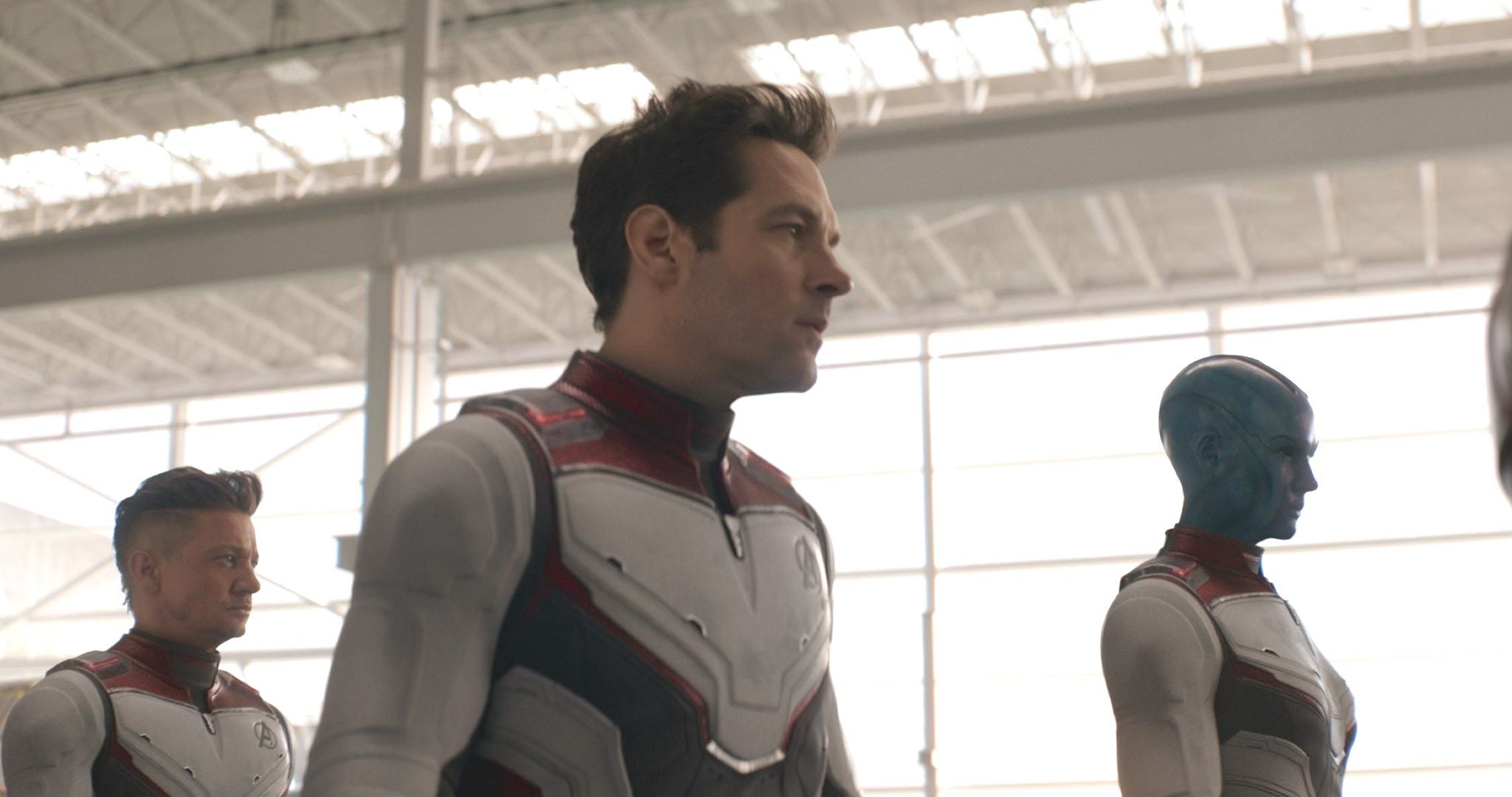 “Thanos could take a punch from the Hulk, we’ve seen that. And it stands to reason his whole body is at least as strong as that,” he said. “If Ant-Man expanded, he would be simply crushed against the immovable walls of Thanos’ mighty rectum.”

Not quite the cinematic death anyone would want for Ant-Man, or any superhero for that matter.

Markus was in the podcast along with co-writer Stephen McFeely and directors Joe and Anthony Russo. Other deaths were discussed too, such as the fate of Natasha Romanoff a.k.a. Black Widow (Scarlett Johansson) and Tony Stark a.k.a. Iron Man (Robert Downey Jr.).

While there is a petition to bring Tony Stark back to life, Markus explained, “This was a guy who had made his full journey, all the way to the end, had experienced a full rehabilitation of his character from being the douchebag in the back of the Humvee at the beginning of the first ‘Iron Man’.”

“To have him make the sacrifice that Steve Rogers would have made had he had the opportunity at that moment, just felt really right.”

Black Widow was nearly spared from her death — a sacrifice made to get the soul stone, where she fought it out with Clint Barton or Hawkeye.

“We had a version where [Hawkeye] went over,” said McFeely. “I remember specifically our visual effects supervisor Jen Underdahl was reading it going, ‘Don’t do that. Honor her choice.’”

“And we took it very seriously. Many of the women on the crew were passionate about giving her the hero moment — don’t take it away from her.”

Meanwhile, Joe Russo said it also made sense that Natasha beat Clint, given that she is “the better fighter.” Niña V. Guno/JB