Jeremy Renner, who plays Hawkeye in the “Avengers” franchise, gave a shoutout to the Philippines during a press tour in South Korea. 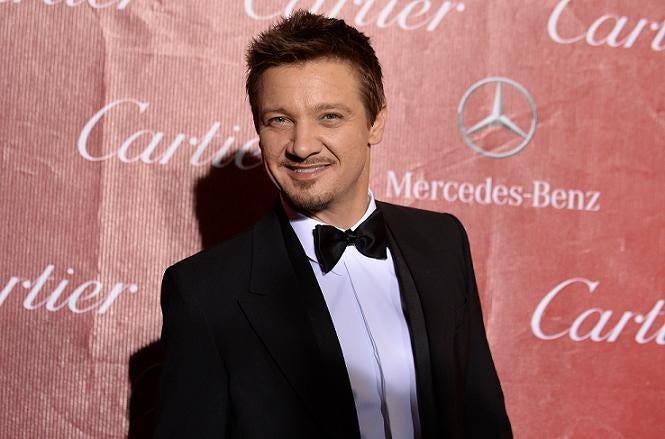 YouTube star Wil Dasovich shared on his YouTube channel last April 27 an interview he had with Renner and Captain Marvel actress Brie Larson.

Watch the entire interview below:

While Dasovich was nervous before the interview, it turned out smoothly as he asked about workout routines and cast members’ funny moments.

However, interviewers had a limited amount of time and he was being ushered out just as he was about to ask his last question.

Still, Dasovich managed to squeeze in a plug for Philippine tourism: “If you guys need a vacation from everything, once you’re done you should come to the Philippines.”

The Hawkeye actor also asked about Boracay. “Did they fix Boracay up?”

Dasovich said, “Yeah, they fixed it up. It’s good.”

As he left, Renner said, “I love the Philippines.”

The actor filmed scenes of “The Bourne Legacy” in the country back in 2012. He visited Manila, Boracay and Palawan.  /ra

Jeremy Renner raves about the Philippines

‘Bourne Legacy’ director on Filipino actors: An embarrassment of riches