A scene cut from the blockbuster film “Avengers: Endgame” would have featured a future version of Tony Stark’s daughter played by Katherine Langford. 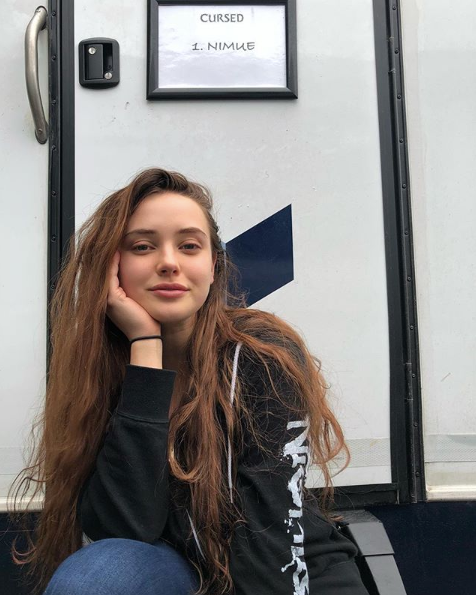 The “13 Reasons Why” star had already filmed scenes as Morgan, but it was “really confusing” when shown to test audiences, directors Joe and Anthony Russo said on the “Happy Sad Confused” podcast on Monday, May 6.

“There was an idea that we had that Tony [Stark] was going to go into the metaphysical waystation that Thanos goes into when he snapped his fingers [at the end of ‘Infinity War’],” Joe Russo said. “There was going to be a future version of his daughter in that way station.”

In “Infinity War,” Thanos goes to a metaphysical world after he snaps his finger. There, he sees the child version of his daughter Gamora and they have a conversation.

The Russo brothers had hoped to mirror this scene with Tony Stark, with the older Morgan forgiving her father for sacrificing his life in “Endgame”.

However, it was scrapped because the execution did not “resonate.”

“We didn’t feel an emotional association with the adult version of his daughter. It wasn’t ringing to us. It wasn’t resonating to us on an emotional level is why we moved away from it,” Anthony Russo said.

He added, “The idea felt resonate (sic), but it just was too many ideas in an overcomplicated movie.”

In the film, a young Morgan was played by Lexi Rabe. Niña V. Guno/JB