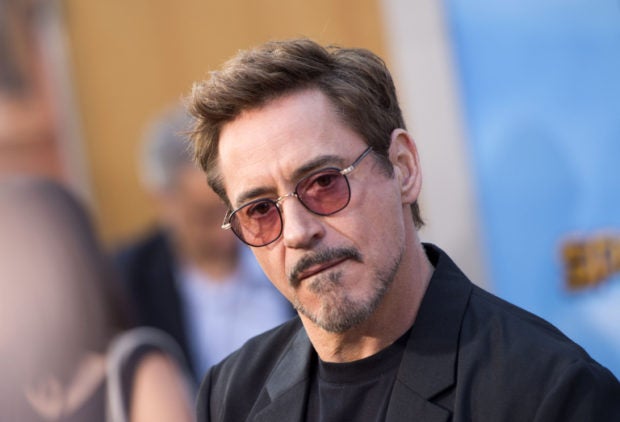 “Avengers: Endgame” screenwriters revealed that “Iron Man” star Robert Downey Jr.’s real-life children inspired “I love you 3,000,” a line that tugged the heartstrings of the fans of the Marvel superhero.

Screenwriters Christopher Markus and Stephen McFeely, in an interview with 92Y last Thursday, May 2, said that the emotional line was not a part of the original screenplay.

Host David Itzkoff, a New York Times culture reporter, asked Markus and McFeely, “What was the inspiration for ‘I love you 3,000’?”

“I love you 3,000” was used in an emotional scene between Tony Stark and his daughter Morgan. Previously, a widespread fan theory by Twitter user AshBoio speculated that “3,000” was used because the runtime of the “Avengers” movies totaled to 3,000 minutes.

Look at the total run time for all the MCU movies. “I love you 3000”. Can’t cope… #AvengersEndgame pic.twitter.com/A6nj6bGaNd

The line supposedly played on the phrase “I love you more,” as one ton is equivalent to 2,000 pounds. This was explained by Twitter user Ashril_92 in another viral tweet last April, which has garnered more than 20,000 retweets and 36,000 likes, as of writing.

“Avengers: Endgame” is the 22nd film of the Marvel Cinematic Universe. Since its release during the last week of April, it has grossed almost $2 billion worldwide as of writing, making it the fifth highest grossing film of all time, according to Box Office Mojo. Casey Eridio/JB