MANILA, Philippines — Since “Avengers: Endgame” premiered and broke box office records left and right, it accomplished yet another record –  the most tweeted about movie of all time. 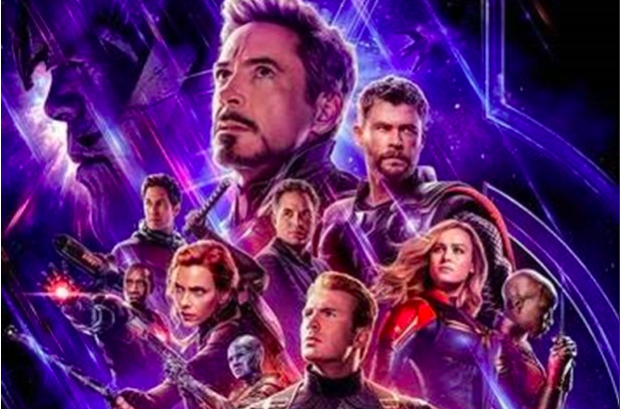 The conclusion of the Marvel Cinematic Universe definitely got the fans talking as Twitter announced on Friday that it handled more than 50 million tweets about the movie since the start of 2019, nearly half of it in the past week alone.

Filipinos shared their passion for the latest “Avengers” film as Philippines landed in third spot among the countries that tweeted about the movie.

The United States and Brazil occupied the first two spots.

The ranking is as follows:

Meanwhile, Thanos topped the most talked about character of the film with Thor and Iron Man ranking second and third.

The record of the movie with the most tweets was previously held by “Black Panther” which garnered over 35 million tweets. /gsg