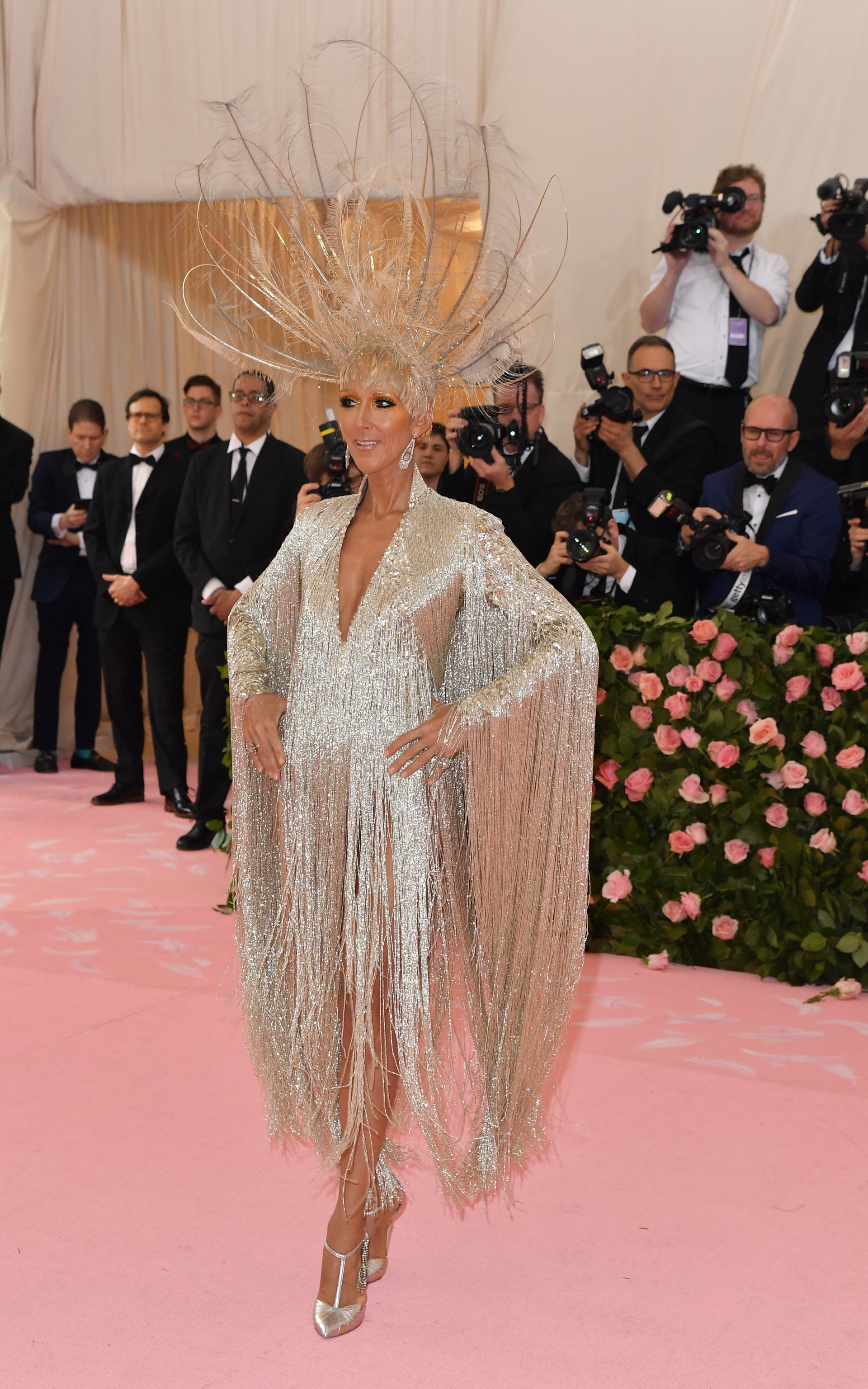 Celine Dion celebrated the end of her 16-year residency at the Colosseum at Caesars Palace on June 8, Saturday.

“There are lots of wonderful memories you know, but it is kind of strange at the same time because they started to put it together I was here and it was like, I do not know,” Dion said, ahead of her two-hour final show.

“Then I must have misunderstood something because I thought I was going to be here for three months or something like this, and here we are 16 years later. Maybe we have saved the best for last,” she added.

Dion also debuted a new song “Flying On My Own” which will appear on her next album “Courage”.

“I have been waiting for a long, long time, it is my brand new song. I have to admit that my knees are shaking right now, I am very nervous,” the singer told the audience.

During her performance, the lyrics of the song were displayed on monitors for fans to sing along.

Dion is set to release her 27th studio album “Courage” in November. Next September, the five-time Grammy winner will kick off her Courage World Tour. HM/JB