Is Shaina Magdayao willing to work with John Lloyd Cruz? 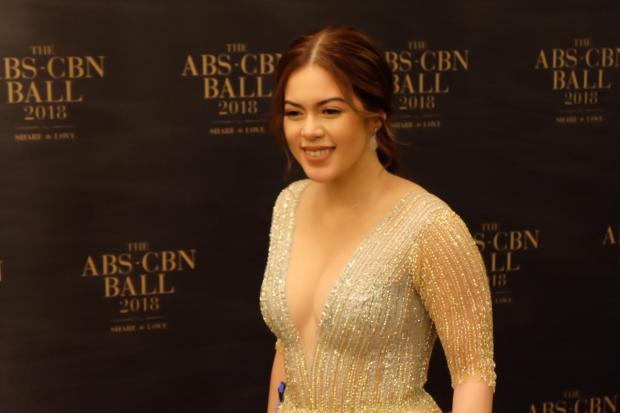 MANILA, Philippines — It looks like a Shaina Magdayao and John Lloyd Cruz project will not be happening any time soon.

Magdayao admitted on Tuesday she could not see herself working with her former boyfriend.

She was asked about the possibility of that happening after the press conference of her iWant series “Past, Present, Perfect?”

The actress emphasized the need to respect Cruz and said it would be unfair to mention his name. 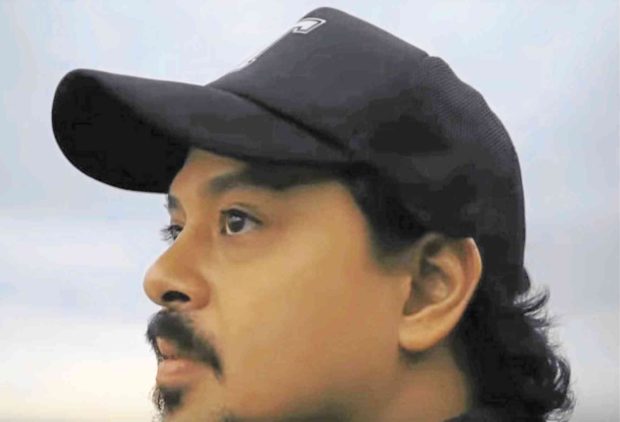 It was in 2010 when Magdayao and Cruz confirmed their relationship. However, the two broke up in 2012.

Meanwhile, Cruz took an “indefinite leave of absence” from show business in 2017 to “attend to personal matters.”