Jo Koy in ‘Comin’ In Hot’: When truth is funnier than fiction

What the hot-to-trot Fil-Am comic remembers about his six-year stay in PH as a preteen
By: Rito P. Asilo - Entertainment Editor
Philippine Daily Inquirer / 12:05 AM June 05, 2019 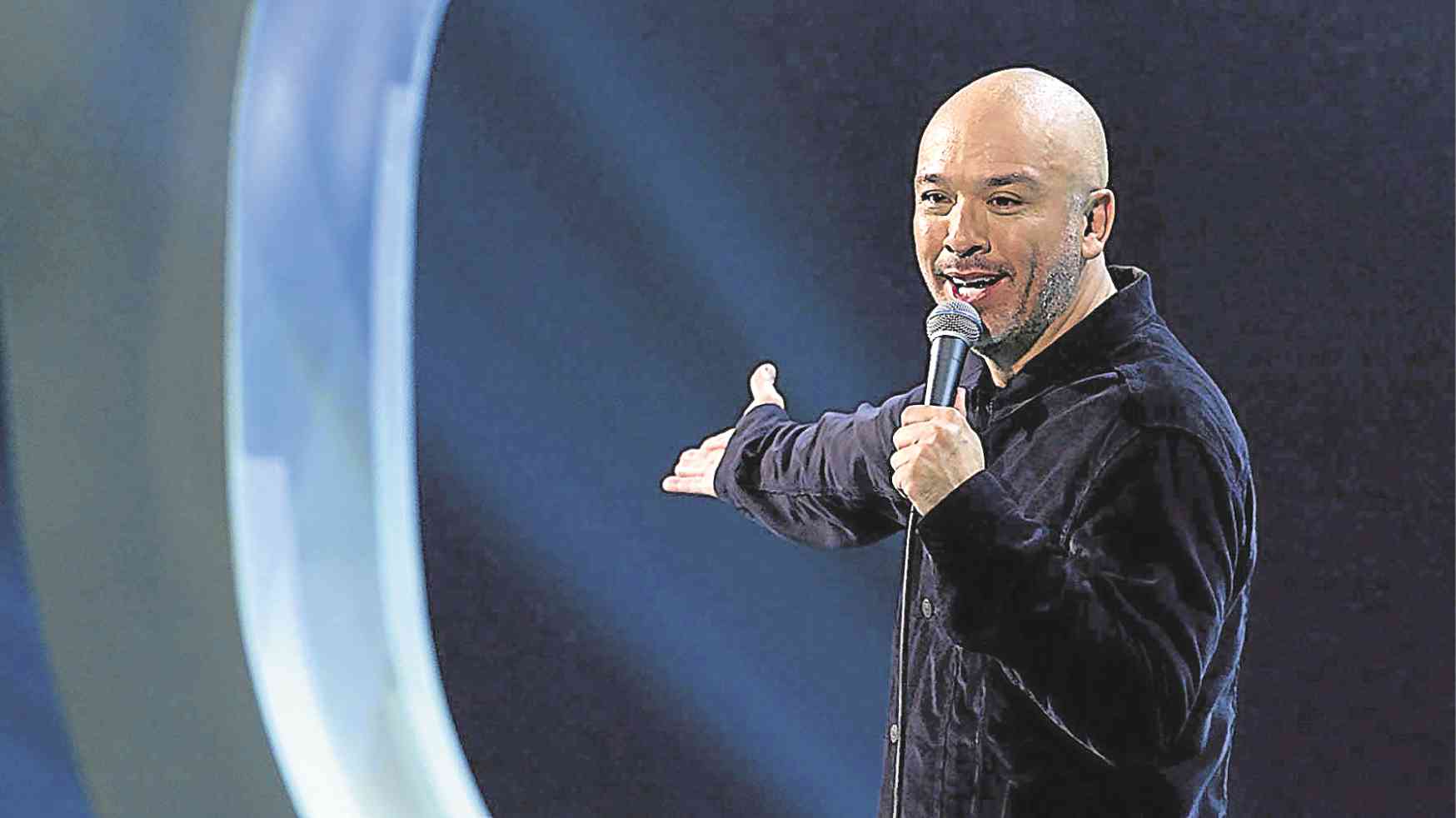 Jo Koy’s astute observational skills and vivid recollections of growing up Filipino in an American household in Washington and Las Vegas are the potent tools that inform the hot-to-trot stand-up comic’s offbeat humor.

The son of an American father and Filipino mother gives his jokes a measure of authenticity and lived-in pertinence by drawing upon his own experiences and insights. As his laugh-out-loud gags demonstrate, truth is funnier than fiction, indeed.

“I speak highly of the Filipino culture because of my mom. But the awareness of doing that wasn’t really what I [initially] planned to do—everything just fell into place,” Jo Koy told Inquirer Entertainment during our one-on-one phone interview with him last Friday.

“Don’t get me wrong. I’m honored that Filipinos identify with it and have embraced it. But what I’m really, really happy about is that even non-Filipinos are appreciating these stories and relating to them.

“What I love the most is that people are loving my mother’s character—because she’s just being a mom! More than that, they’re learning about the Filipino culture. My whole life, I’ve always encouraged people to try Filipino food, or just meet my mom. Now here I am doing that on the world stage!”

Jo Koy’s themes may be universal—about the joys and difficulties of raising a millennial, measuring up to an immigrant parent’s expectations, or our cultural idiosyncrasies—but his shows unwittingly introduce the Filipino way of life to mainstream audiences in Hollywood and around the world.

He pokes irreverent fun and self-deprecating humor at Pinoy culture and identity without denigrating the things that make them unique and endearing.

Despite the absence of a cocky attitude, the performer’s feat is nothing to scoff at: The Fil-Am stand-up comic, whose real name is Joseph Glenn Herbert, is on the shortlist of comedians who had received a standing ovation on “The Tonight Show.” 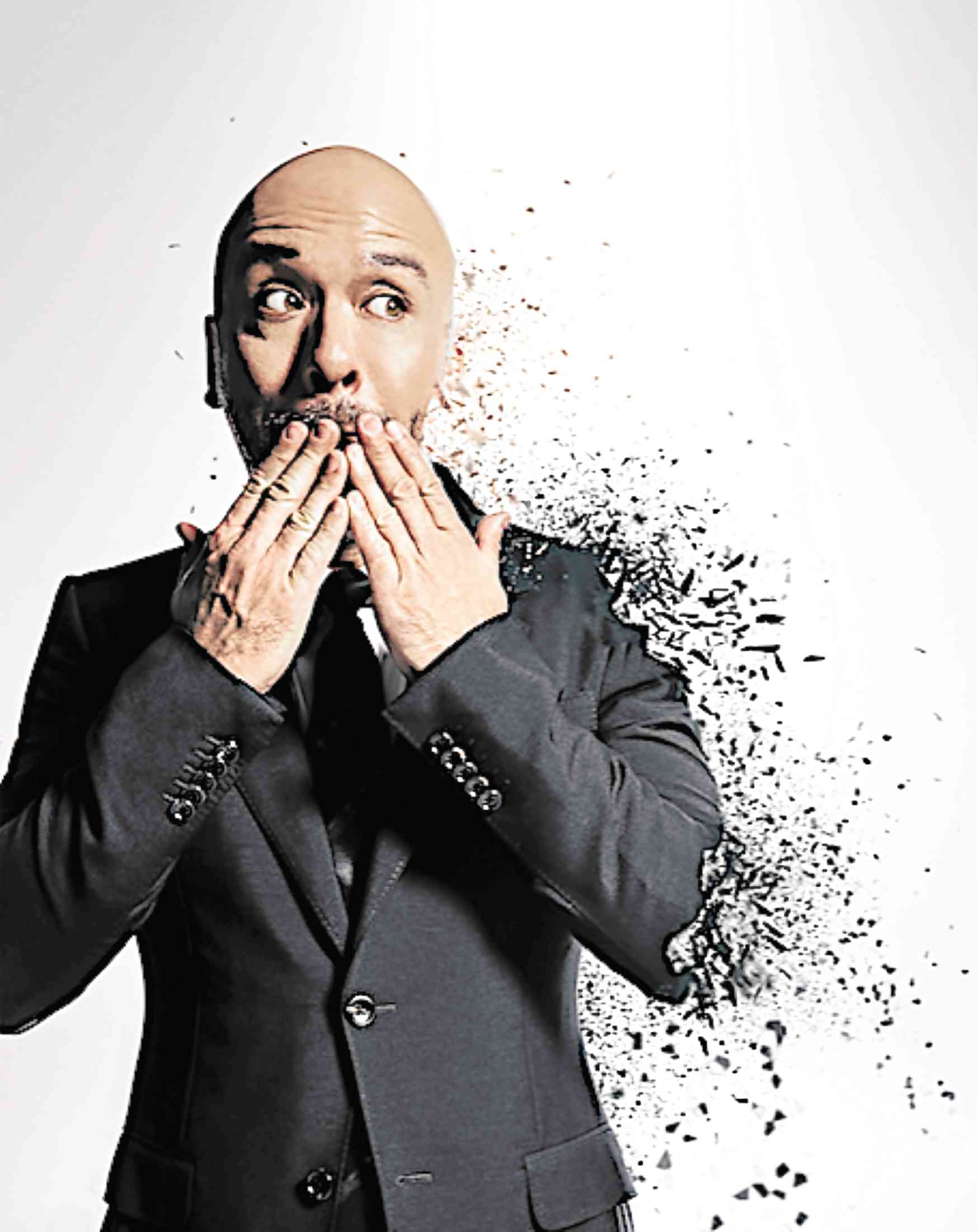 Jo Koy stars in “Comin’ In Hot,” his second comedy special on Netflix.

Jo Koy, who just turned 48 on June 2, is marking a major milestone in his career—it’s been 30 years since he began pursuing comedy. He says that cracking jokes, as with other art forms, requires as much hard work as talent. He began honing his comedic style in 1989.

“Right out of high school, I went to an open mic at a nightclub in the corner of Pecos Road and Tropicana Avenue (in Vegas)—and bombed!” he recalled. “That’s where it all started.”

Yes, Jo Koy knows a thing or two about falling flat on his face and learning from it—which he gets to apply in his line of work. Like, when you’re stuck with an unresponsive audience, perhaps?

“That’s the grim reality about the state of stand-up comedy, man. The audience will let you know if they don’t like the joke,” he said matter-of-factly. “If you’re a singer, people are going to react if you sing their favorite song all day. But in comedy, viewers are not going to respond to something they don’t like. If you’re not funny, you’re not funny. So you have to find a way to make them laugh—and you’ve got an hour and a half to find a way to do it!”

Mentioned in his comedy act with as much prominence as Jo Koy’s mom is his son Joe, who’s now 16 years old. Doesn’t his teenage son get offended by the small penis jokes, especially the long and protracted ones—no pun intended—in “Comin’ In Hot”? Does Joe still talk to him?

“My mom and Joe love it when I talk about them—they can’t get enough of those jokes,” he disclosed, laughing. “Besides, why would Joe get offended when I also say that about myself? If it doesn’t bother your dad, it shouldn’t bother you. [In my line of work] you’ve got to learn how to get some thick skin.

“It’s funny that you’re asking about that joke, though. Because I did ask my son, ‘Does that joke hurt you?’ He came up to me and said, ‘Make sure you do that joke, because it’s really funny.’” 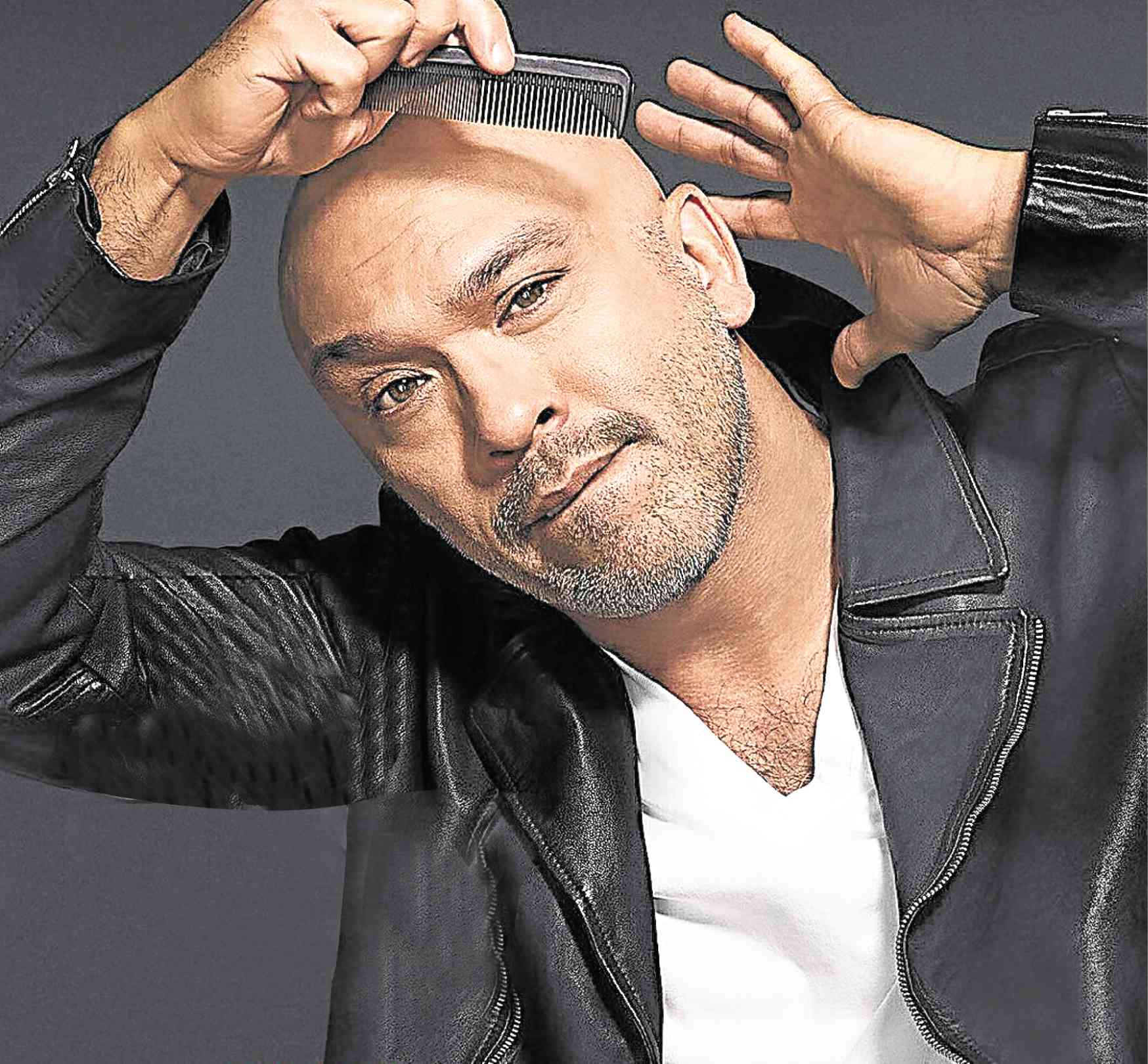 “I went to work the next day, and every other customer said they saw me get that standing ovation. They complimented me as they asked me to go get them a size-eight in their heels (laughs). It was very humbling and rewarding at the same time.”

If you wonder why Jo Koy’s appreciation for the Philippines is noticeable in his shows, this could also be attributed to his six-year stay in the country as a preteen—which he remembers with palpable pride and fondness.

”I remember everything about it,” his resonant baritone brimming with nostalgia. “I remember the triangle and the watusi (firecrackers often used by Filipinos to greet the new year). I remember Chippy. I remember Sarsi in a bag. I remember wearing flip-flops while riding bicycles down a hill.

“I remember eating pandesal in the morning from the guy carrying them in a basket. I remember catching a jeepney, and buying barbecue on a stick for a peso. I remember that part of my life—and it was so good! I remember and love everything about the Philippines.”

It’s hard not to get moved by the sincerity and effusive gratitude in Jo Koy’s voice, thanking us for complimenting him and his shows for helping put the Philippines on the entertainment map.

When will he visit the Philippines again?

“We’re coming back very soon, I promise you—so get ready for it,” he beamed. “I can’t make the announcement just yet, but it’s going to be something very big and something I’m proud of.”

Jo Koy’s “love affair” with his mother’s homeland was even more evident when we asked him what it was like performing for Filipinos in the series of shows that he topbilled in the Philippines in 2017.

“Oh, I cried a lot. I teared up a lot,” he shared. “And it was like a crazy homecoming of sorts, especially for my sister Gemma, who also works for me. We adopted her at a very young age, and she came to the States when she was about 13.

“To go back to the Philippines with her for what I call a ‘dream job’—to provide a beautiful life for her, and take her back to see her family, and also see my side of the family—was just beautiful. Comedy did it. Comedy got me there!”