David Licauco: I was never the ‘guwapo’ heartthrob growing up 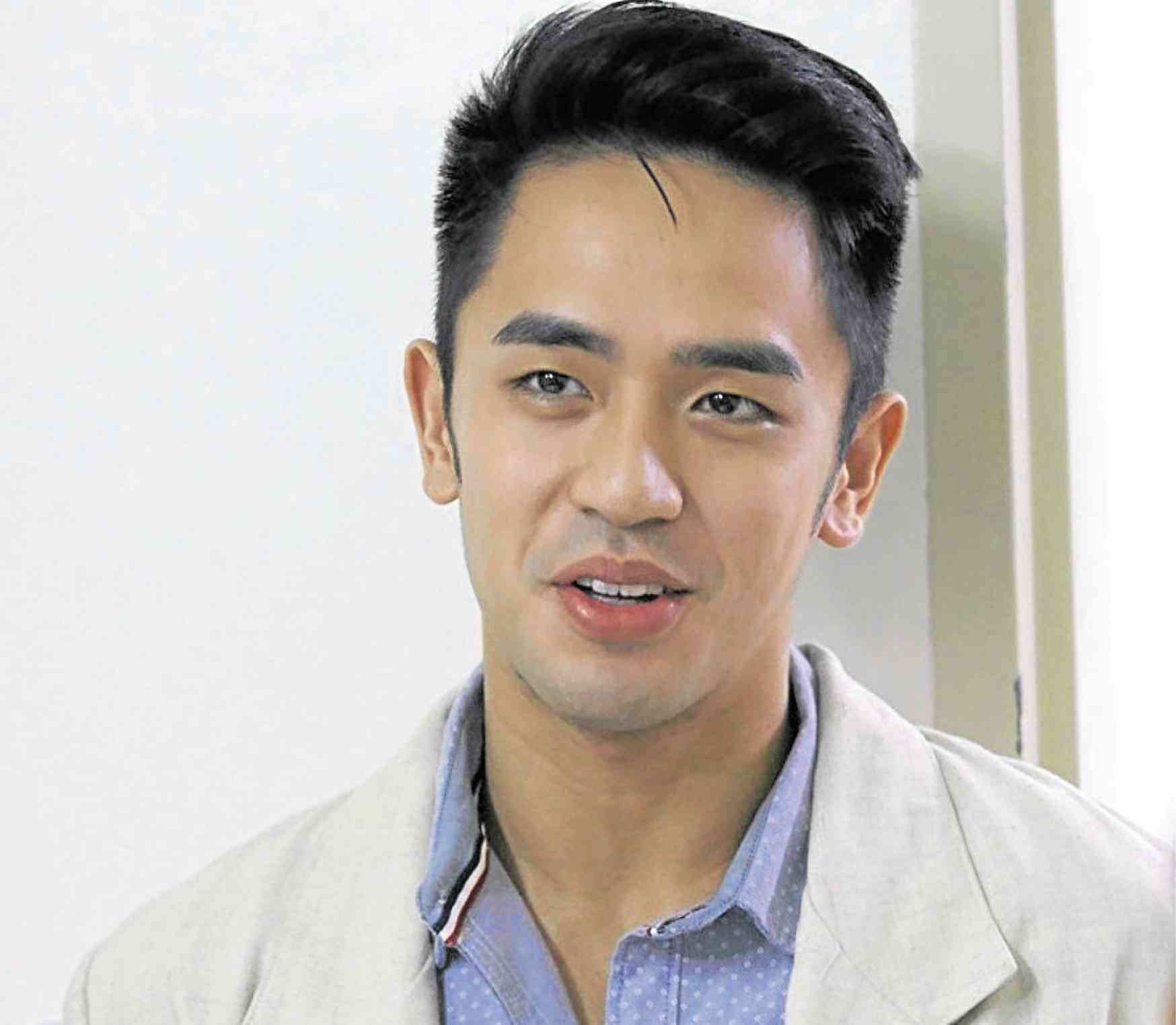 David Licauco placed first runner-up in “Mr. and Ms. Chinatown,” a pageant for “Tsinoys” that was aired on ABS-CBN, in 2014. But he would be noticed a few years later, when he took part in projects by rival network GMA 7.

“With GMA, everything just came naturally—I didn’t force anything,” model-turned-actor David tells the Inquirer. “I was just waiting patiently. If it came, it came. And it actually happened. I’m happy with what GMA has been giving me.”

And, he considers having chinito good looks in an industry that’s mostly populated by mestizo celebrities a way to stand out.

“Maybe it’s an advantage because K-pop is super big right now,” says David. “I’ve seen a lot of comparisons on Twitter that I look like this Korean singer, (Choi) Seung-cheol (laughs). So whatever I have, I take advantage of it.”

The actor, who has appeared in Kapuso shows like “Mulawin vs Ravena,” “Kapag Nahati ang Puso” and “TODA One I Love,” adds, “I just want to keep improving at everything I’m getting myself into, and have fun.”
David, 23, currently has over 453,000 Instagram followers, a fact that he doesn’t take for granted: “I started out on social media. It’s a good platform to get into. I try my best to update my followers from time to time.”

But, he admits, there are certain disadvantages.

“Sometimes, we’re too caught up with what’s online and forget what’s real,” he explains. “So you have to find the right balance.”

He hopes fans will flock to a long-delayed rom-com film that will finally start screening in cinemas next week.

David elaborates, “I can definitely say that ‘Because I Love You’ was the project that [made me think] … ‘wow, David Licauco could actually be an actor.’ I started working with my acting coach for 10 hours a day, for 20 sessions. It was so much fun that I wanted to do more of it!”

Still, he found his character—a rich, smart dude named Rael who falls for a lovely firefighter—easy to identify with.

“The role was not too different from who I am as a person—a guy who would do anything for the love of his life. So yeah, it wasn’t that hard. Plus, working with Joel Lamangan and an amazing actress like Shaira Diaz was a treat that made my first [lead] acting job so much easier.” 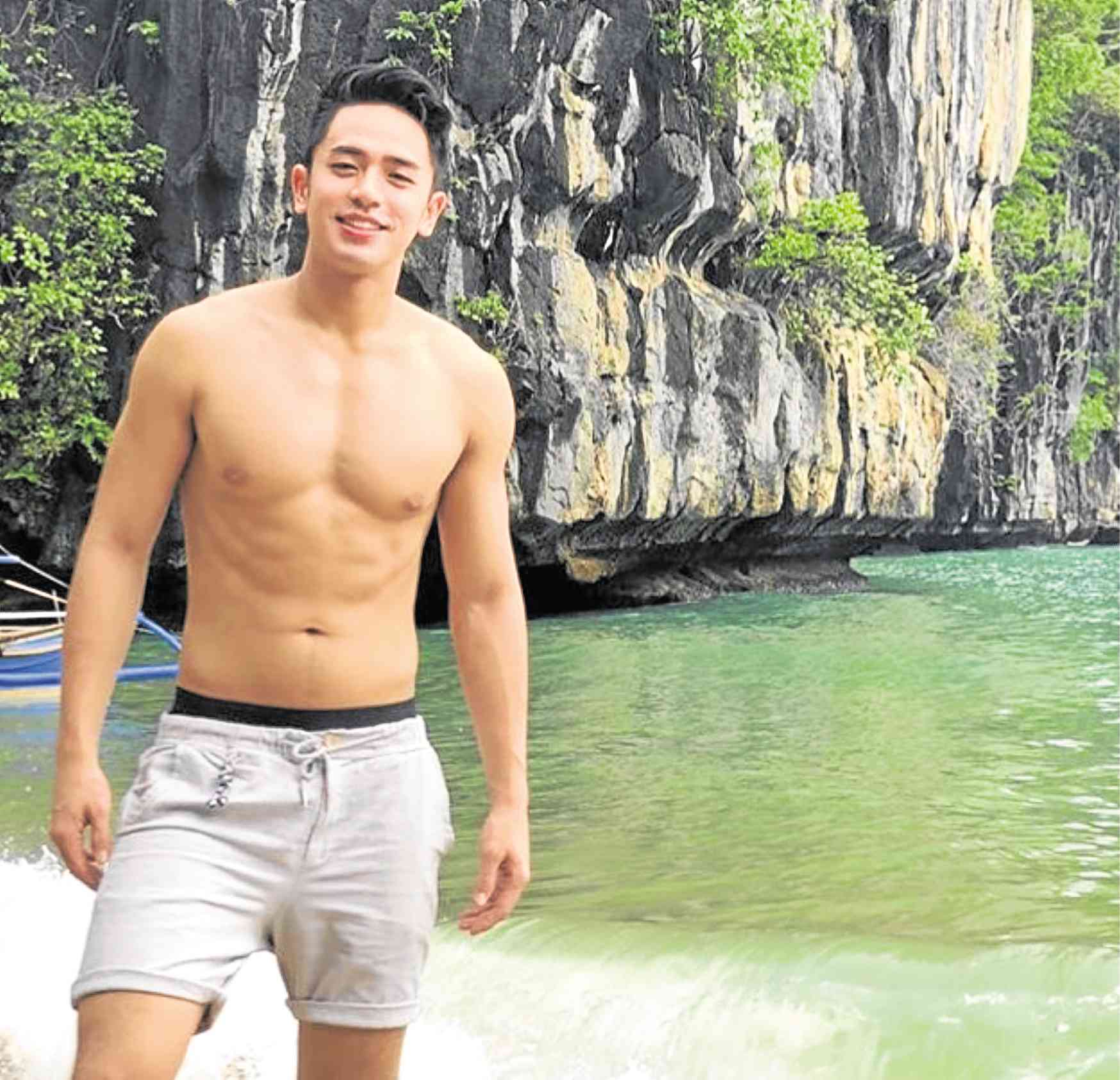 Did David see himself pursuing this career when he was younger? “Not at all,” he confesses. “I was never the guwapo heartthrob in high school or college. I was shy. I had to know the person if I had to talk to them. I always wanted to become a basketball player when I was a kid. I was super sporty. I tried different sports, growing up. But to be an artista was never in my mind.”

Be that as it may, he’s just “extremely grateful,” he says, for the various opportunities to entertain.

As for his dream collaboration, David shares: “My dream project would be a movie with Liza Soberano, Kathryn Bernardo and Nadine Lustre!”