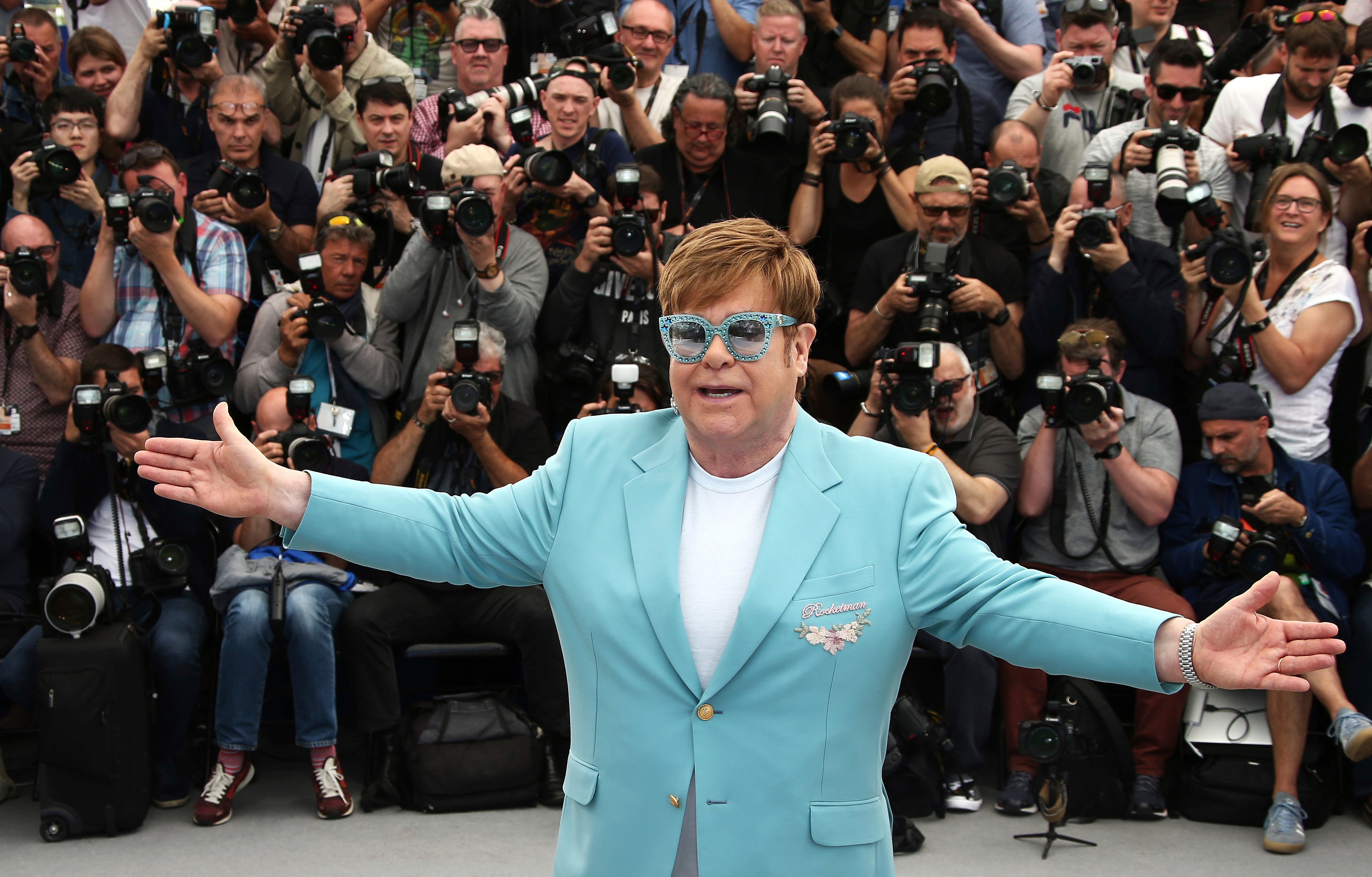 The deletions became known last week after a Moscow screening of the film “Rocketman”.

The Moscow movie theater Pioner, noted for its adventurous programming, said it would ask for an original cut of the movie with Russian subtitles. But the theater said Sunday, June 2, it had not received a response from the distributor.

Russian news agencies reported that the distribution company said the scenes were cut to conform with Russian law but that the Ministry of Culture said it was not involved in the decision.

“In this way, the Russian distributor indirectly supports homophobia,” the Russian LGBT Network said in a Facebook statement. “We urge people not to support such a policy and not to go see the Russian version of the film.”

Although homosexuality is not criminalized in Russia, animosity toward gays remains strong. In 2013, the country passed a law banning so-called propaganda supporting non-traditional sexuality from being made available to minors.

The trailers for the Russian version of “Rocketman” showed it carrying a rating restricting it to viewers 18 years or older.

“So one day, we woke up in Saudi Arabia,” film critic Anton Dolin said on Facebook, criticizing the cuts. He said the “most repellent” aspect of the cuts was the removal of the statement at the end of the movie that John eventually found “the love of his life” and has raised children with the man he married in 2014.

Nonetheless, Dolin said, “the theme of the hero’s homosexuality is still central in the film.”

Ksenia Sobchak, a liberal TV star who ran for president in 2016, said purging all homosexual content from a film about the singer would make it meaningless.

A joint statement from John and the filmmakers said “that the local distributor has edited out certain scenes, denying the audience the opportunity to see the film as it was intended, is a sad reflection of the divided world we still live in and how it can still be so cruelly unaccepting of the love between two people.”

In 2015, phone pranksters tricked John into believing that he was talking to Putin about the issue. Putin actually later called the musician and said he would be willing to meet to discuss the matter, but no meeting has taken place. HM/JB