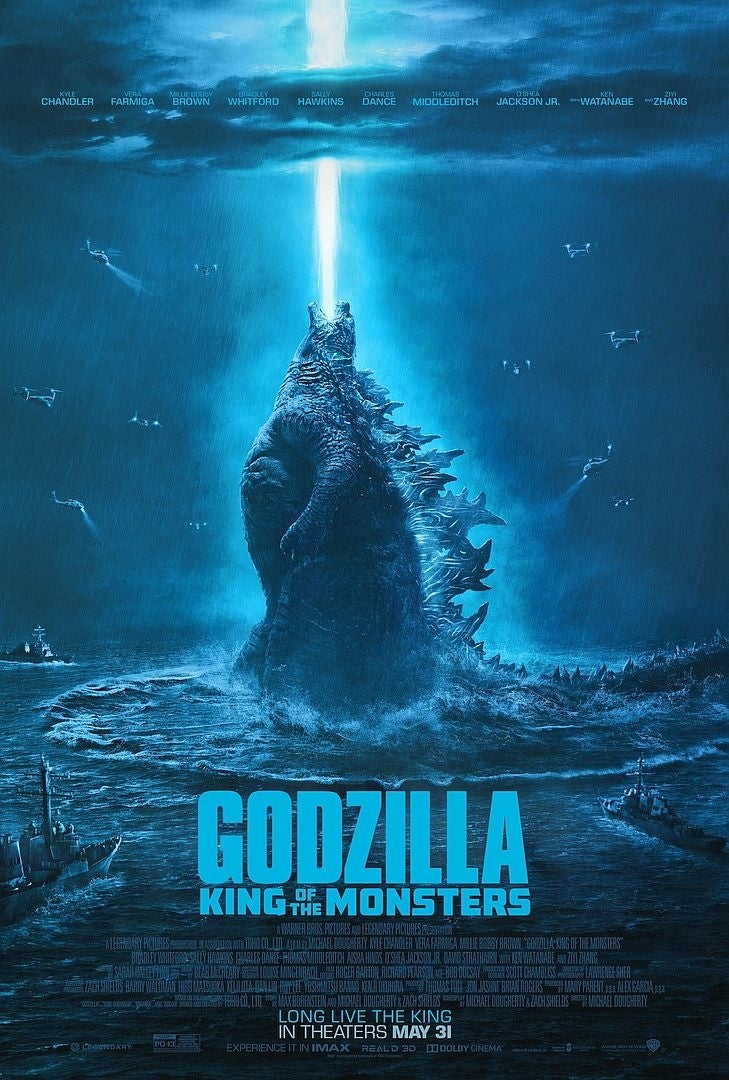 Who dares challenge the might of Godzilla? In “Godzilla: King of the Monsters”, it is the enormous Mothra, winged dragon Rodan and three-headed Ghidorah. In cinemas, it is the international release of Elton John biopic “Rocketman”, high school hangout horror “Ma” and Brian de Palma’s terrorist thriller “Domino”.

Godzilla: King of the Monsters (PG-13)

After the events of 2014’s “Godzilla”, three giant beasts named Mothra, Rodan and Ghidora bring destruction to the planet. Releasing Godzilla to fight against them is the last chance to save humanity.

The movie tells the story of British pop star Elton John as he goes from humble beginnings to worldwide stardom.

A bunch of high school friends thought they have been lucky when a passerby agrees to buy them a box of drinks and invites them back to her home to party. What they do not know is that her cruel revenge has been a generation in the making.

Starring Octavia Spencer (“Hidden Figures”, “The Shape of Water” and “The Help”) and directed by Tate Taylor (“The Help”, “Winter’s Bone”).

A Dutch police officer seeks revenge for the death of his partner, at the hands of a terrorist who has since been tracked down by the CIA and whose handler appears to have suspect motivations.