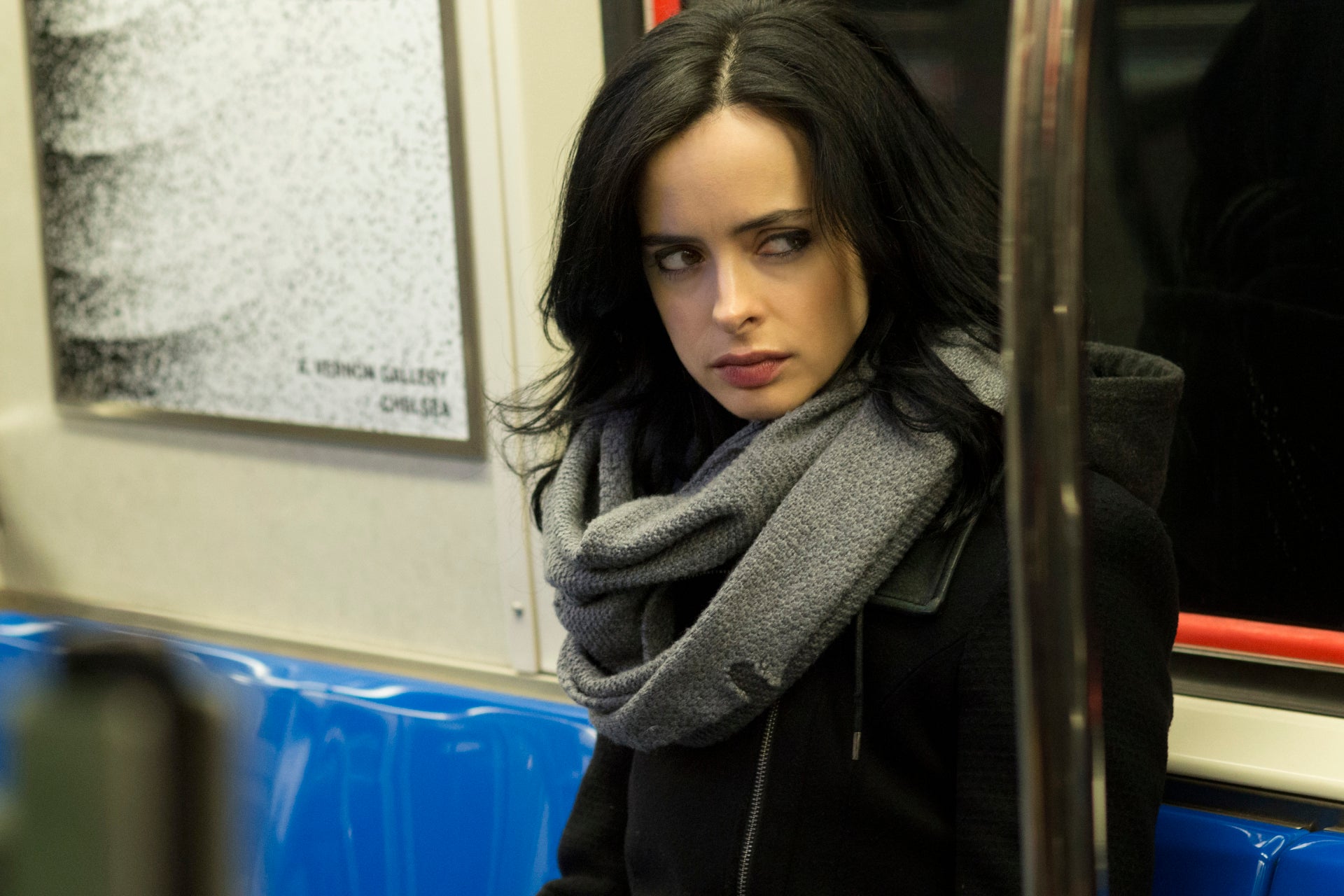 Netflix released a teaser of Marvel’s “Jessica Jones” via a teaser video on Tuesday, May 28.

The award-winning show about a New York City private investigator with incredible strength will be releasing its final thirteen episodes on Friday, June 14.

In the final season, Jessica (Krysten Ritter) will encounter a highly intelligent psychopath and will work to heal her troubled relationship with Trish (Rachael Taylor) as they team up to defeat him. But their ideas of heroism will bring them into conflict.

“Jessica Jones” is the last Marvel show to air on Netflix as the streaming giant has canceled sister shows “Luke Cage”, “Iron Fist”, “The Punisher” and “Daredevil”.