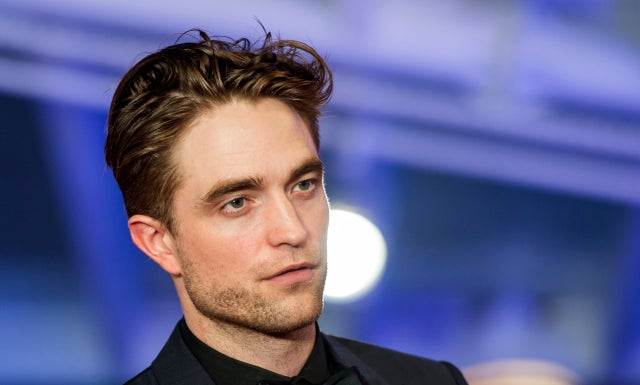 Robert Pattinson is set to play the vigilante superhero in a standalone movie called “The Batman.” Image: FADEL SENNA / AFP

Robert Pattinson has been chosen as the new Batman, beating out several other actors, including Nicholas Hoult, to play the Caped Crusader, Variety said Friday.

The 33-year-old “Twilight” heartthrob is set to play the vigilante superhero in a standalone movie called “The Batman,” under the direction of Matt Reeves, who was behind the last two “Planet of the Apes” sequels, the entertainment magazine said.

Filming is slated to start in the coming months with a release date expected in June 2021.

A Warner Bros. spokesperson would not confirm the news to AFP, saying only: “I can confirm that we are in negotiations.” Pattinson’s agent did not immediately respond to requests for comment.

Pattinson, who shot to fame as teenage vampire Edward Cullen in the “Twilight” saga, has avoided the spotlight in recent years, evolving from a teenage heartthrob to an indie darling.

He also stars in “The Lighthouse,” a dark fantasy horror film that was also well received at this year’s Cannes Film Festival.

As Batman, Pattinson will be replacing Ben Affleck who retired from the role after playing Bruce Wayne in 2016’s “Batman v. Superman: Dawn of Justice” and 2017’s “Justice League.” NVG

Robert Pattinson, Nicholas Hoult in the running for Batman—reports