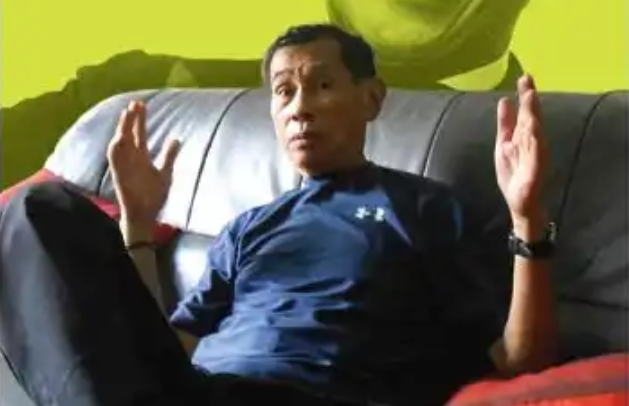 MANILA, Philippines — One of the country’s top comedians, Gary Lising, was found dead in his condo unit yesterday, May 31, by his only son, Bugsy, a source told Inquirer.

“He hasn’t been well lately,” the source said, adding that Bugsy went to Lising’s house after the latter was unable to return calls and text messages.

In an interview with this reporter in 2013, Lising said he suffered a heart attack in 2009 and underwent angioplasty more than once in 2012.  (Editor: Mike U. Frialde)

DSWD: No irregularities in tapping Starpay for aid