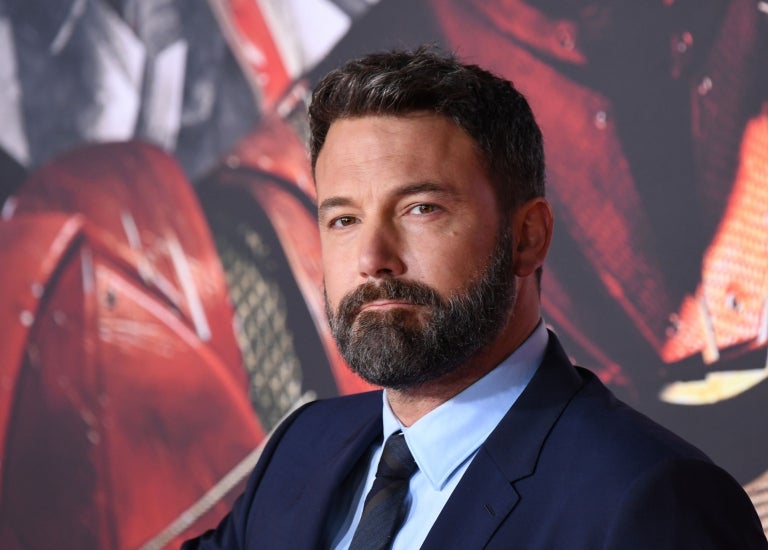 After playing the caped crusader in the 2016 film “Batman v Superman: Dawn of Justice”, Ben Affleck is leaving the role open to a new actor in the upcoming DC movie, “The Batman”, directed by Matt Reeves. The picture is expected in theaters in summer 2021.

After playing the legendary superhero in “Batman v Superman: Dawn of Justice” in 2016, then in 2017’s “Justice League”, Ben Affleck is hanging up Batman’s cape this time around. According to a report from Deadline, the American actor will not be playing Gotham City’s caped crusader in the upcoming Warner Bros “The Batman” movie. The hunt for a new, younger “Dark Knight” is already underway, although no actor is yet linked to the role.

Directed by Matt Reeves (“Cloverfield”, “War for the Planet of the Apes”), who is also writing the script, this new movie will focus on a younger Bruce Wayne.

This goes some way to explain why Ben Affleck couldn’t play the role this time. The actor said on Twitter:

Excited for #TheBatman in Summer 2021 and to see @MattReevesLA vision come to life. https://t.co/GNgyJroMIO

Eagerly awaited by fans, “The Batman” is currently slated to open in United States theaters June 25, 2021. Matt Reeves joined the project in February 2017, taking over from Ben Affleck, who was originally set to direct the film based on a script he co-wrote with Geoff Johns.

The actor is understood to have a pretty busy schedule at the moment, starring in “Triple Frontier”, coming to Netflix in March, joining Anne Hathaway and Willem Dafoe in “The Last Thing He Wanted”, and starring in Gavin O’Connor’s “Torrance”. JB