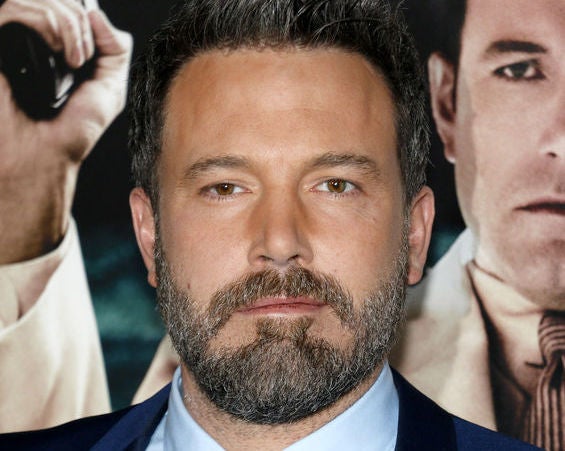 The star of “Argo”, “The Town” and “The Accountant”, not to mention the DC Extended Universe’s current Batman, has signed up for “The Last Thing He Wanted”, a Joan Didion adaptation commissioned by streaming service Netflix.

With Anne Hathaway of “The Princess Diaries” and “The Devil Wears Prada” and Willem Dafoe of “Spider-Man” and “The Florida Project” already in place, director Dee Rees has added Ben Affleck, Rosie Perez, Edi Gathegi and Toby Jones to her next project.

Hathaway is expected to star as a journalist who trades in her high profile job in order to care for her father but, because of his serious condition, ends up taking on his business responsibilities.

And so she goes from being a Washington Post reporter to an arms dealer involved with the Iran-Contra scandal.

For both Affleck and director Dee Rees it’s a second time around with Netflix, which is currently filming in Puerto Rico, after Rees helmed the incendiary “Mudbound” and Affleck signed on for 2019 drug cartel action movie “Triple Frontier”.

Rosie Perez of “Fearless” and “Pineapple Express” along with Toby Jones of “Jurassic World: Fallen Kingdom”, Edi Gathegi of “X-Men: First Class” and Mel Rodriguez of “The Last Man on Earth” have, like Affleck, joined the production in undisclosed roles.

Having previously written or co-written the stories that inspired Al Pacino drama “The Panic in Needle Park”, Robert de Niro and Robert Duvall crime thriller “True Confessions”, and the Robert Redford and Michelle Pfeiffer romance “Up Close & Personal”, she went on to focus on nonfiction and received the National Book Award for 2005 memoir “The Year of Magical Thinking”. JB