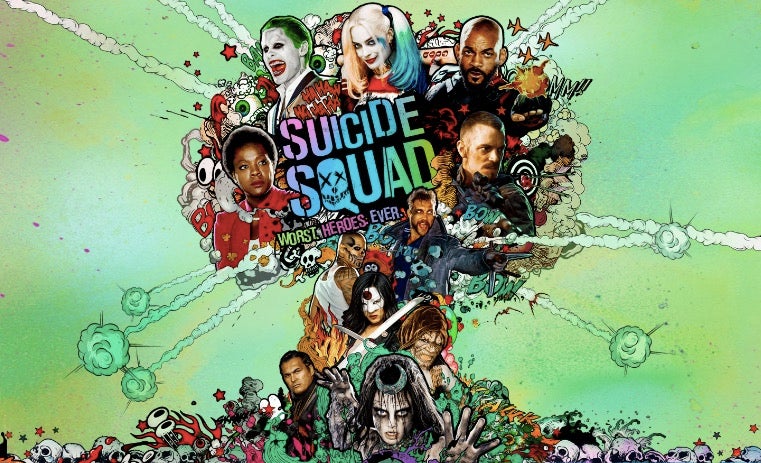 James Gunn, director of Marvel’s “Guardians of the Galaxy” and its second part, will be helming DC’s crack at 2021’s “Suicide Squad” movie with a new swathe of actors and characters.

Having provided Warner Bros. with a script for a new “Suicide Squad” film, James Gunn is now set to direct the full movie, per The Hollywood Reporter.

It’s all change in the DC Extended Universe after Ben Affleck confirmed he would be stepping down as the title character for “The Batman” and Henry Cavill’s duties as Superman appear to have been dialed down considerably following 2018’s “Justice League”.

The original “Suicide Squad”, written and directed by David Ayer of “End of Watch”, “Fury” and, later, “Bright”, introduced Jared Leto as the new face of the Joker, Margot Robbie as sidekick Harley Quinn, and a dozen relatively unfamiliar members of the DC Extended Universe.

Released in August 2016, it made close to $750 million worldwide on a $175 million production budget, was Warners’ third-biggest hit of the year and the international box office number 10, despite a negative critical reception.

It’s not known how or even if Joker and Quinn would feature in “The Suicide Squad” relaunch, though Quinn’s current popularity makes her inclusion seem more likely than not.

Instead, the movie and the franchise as a whole are being taken in “a new direction” under Gunn, “with a mostly all-new cast of characters and actors,” and could strike a goofier, adventurous tone, being “rooted in Gunn’s vibe, as seen in the ‘Guardians’ movies.”

Originally on board for “Guardians of the Galaxy Vol. 3”, Gunn was controversially fired by Walt Disney Studios after several prominent conservative online commentators agitated for his removal, the publicly anti-Trump moviemaker having made several off-color jokes ten years previous. JB