Robert Pattinson, Nicholas Hoult in the running for Batman—reports

Director Matt Reeves may be eyeing British talent to replace Ben Affleck in the title role in “The Batman.” 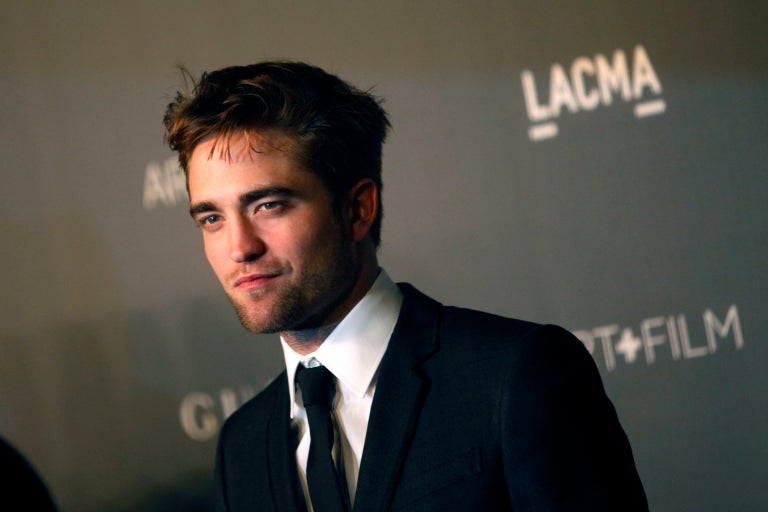 Robert Pattinson, 32, and Nicholas Hoult, 29, are on a short list to play the Caped Crusader, Deadline reported on Friday, May 17.

Variety first reported that Pattinson was under negotiations to be cast in the role. According to Deadline’s sources, Hoult also has a chance, though Pattinson is believed to be in the lead.

Affleck, who starred in “Batman v Superman” and “Justice League,” was initially set to direct and star in the standalone Batman film until Reeves took the reins in 2017.

Reeves, who directed the last two “Planet of the Apes” films, decided to veer away from Affleck’s version and wants a Batman in his early thirties.

While Pattinson is best known for playing heartthrob vampire Edward Cullen in the “Twilight” movies, he has shown his acting range in various genres, from adventure drama “The Lost City of Z” to fantasy horror film “The Lighthouse,” which will premiere in this year’s Cannes Film Festival.

Hoult stars in the upcoming films “Dark Phoenix” and “Tolkien,” which follows the formative years of “Lord of the Rings” author J.R.R. Tolkien.