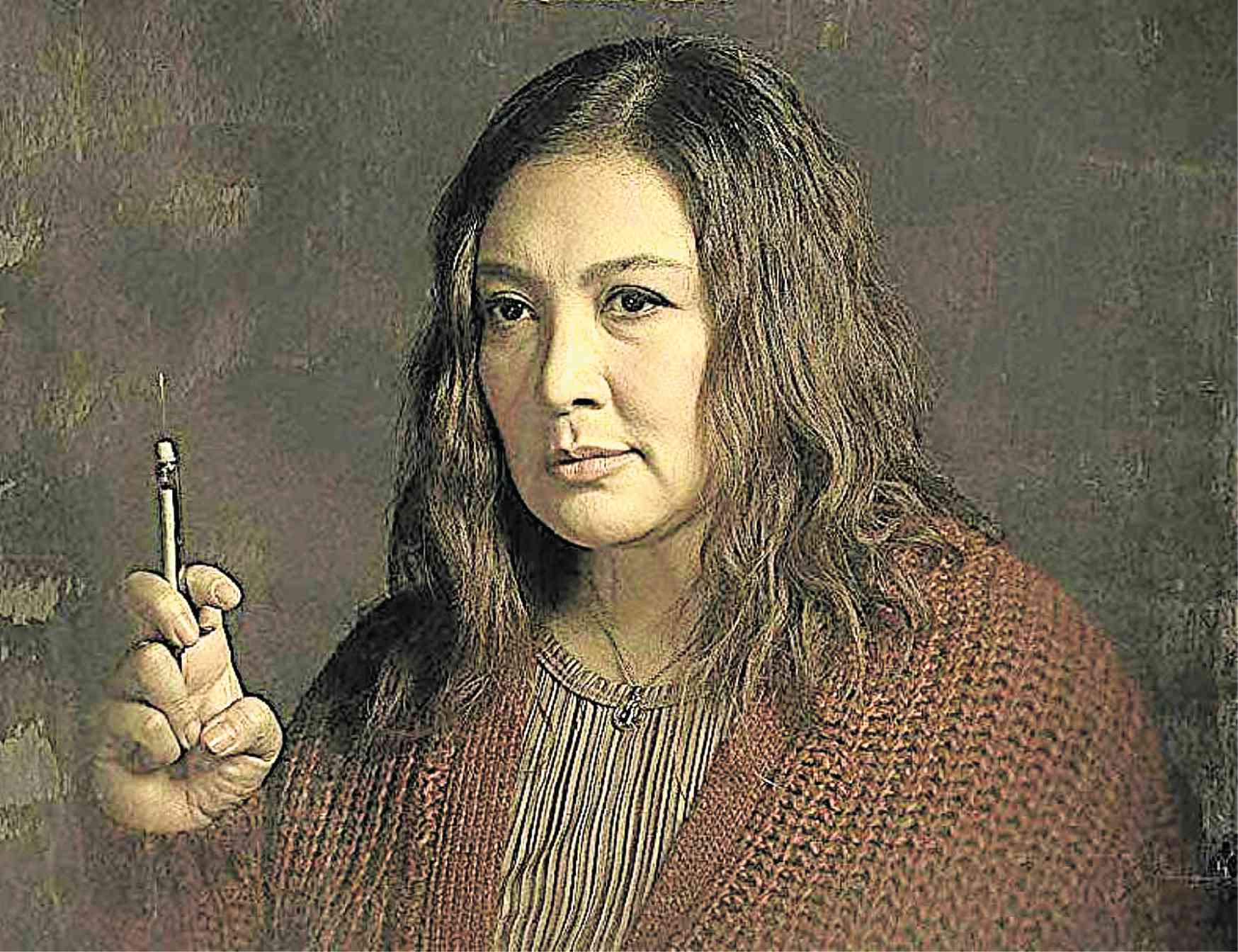 Sharon Cuneta wasn’t served well by the saccharine excesses of her last film “Three Words to Forever,” which woefully pandered to its characters’ effusive “cuteness” and profligate sentimentality. There was too much hemming and hawing about the Megastar’s follow-up to the winsome “Unexpectedly Yours,” and yet “Three Words” was the best Star Cinema’s fabled think tank could muster?

Thankfully, Erik Matti’s psychological chiller “Kuwaresma” makes wise use of Sharon’s far-from-insignificant acting mettle, which is at its most potent when the character she breathes life into is made to acquiesce to the whims of a threatened vixen (“Bituing Walang Ningning”) or a domineering man (“Madrasta”).

Alas, you won’t find anybody larger than life than John Arcilla at his meanest—a snug fit for Sharon’s pathological depiction of timidity.

It’s the intuitive Sharon and the terrifying John’s complementary skills that take their tandem to greater heights and make their thespic tag team in “Kuwaresma” productive, diffusing a fire-versus-ice synergy that provides tension to every confrontation, loud, subtle or subliminal.

Matti refuses to let his horror flick fall victim to conventional jump scares and predictably scarifying gimmicks—instead, he creates terror derived from human fallibility as “Kuwaresma” muses about culpability, the dangers of apathy and abuse, misogyny and the repercussions of sin.

Along with Kent Gonzales, the sensitive looker who portrays Sharon and John’s grief-stricken son Luis, the couple delicately limns and mines the richness of the production’s noirish exposition. Think “The Haunting of Hill House” with a distinctly Pinoy sensibility. In the Fajardos’ household, nobody leaves unscathed!

Matti and screenwriter-filmmaker Katski Flores are sometimes too clever for their own good, cluttering some plot-setting sequences with a distracting plethora of twists and mood-setting tricks that makes the film “busier” than it ought to be.

Just the same, it’s hard to look away from the lambent lure of the gothic world inhabited by Luis, upon whose perspective the movie plays out.

The young protagonist is forced to take a break from the rigors of university life after his dead twin sister, Manuela (Pam Gonzales), shows up at his doorstep.

Luis’ parents, the verbally abusive former military man Arturo (John) and his subservient physician-wife Rebecca (Sharon), refuse to discuss the circumstances surrounding Manuela’s underexplained demise, other than to mention in passing that her cruel fate was a direct consequence of weakness.

But coming home at Manuela’s behest opens a rusty and rotting can of worms that compels Rebecca and Luis to face the horned monster lurking in their midst head-on. 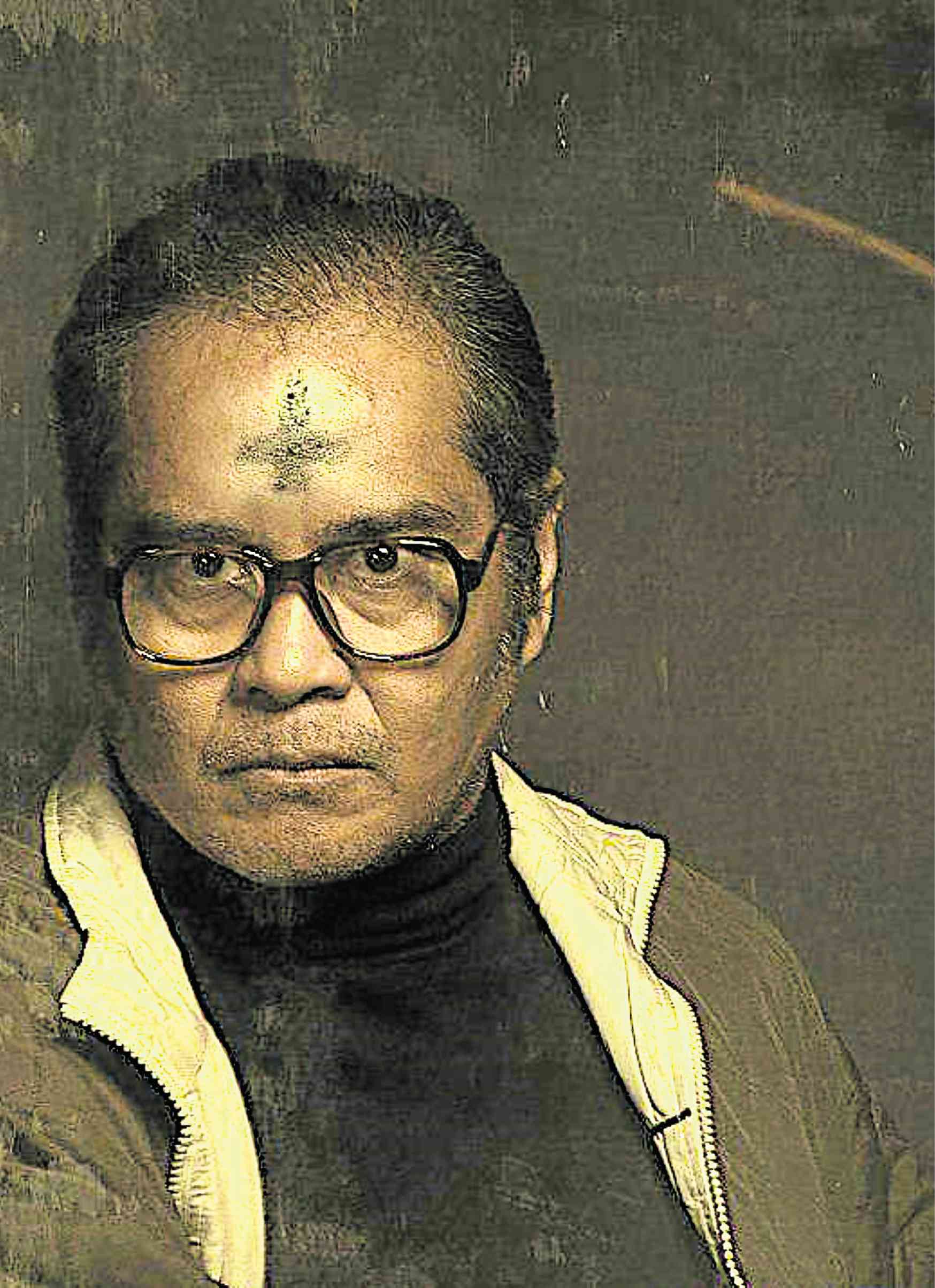 Indeed, these are family members who refuse to move past their grief, weighed down further by anger and resentment—“inaanay ng poot,” as one character aptly describes.

But the horrifying impact of the production’s revelations and “realizations” are weighed down by the participation of the returning Guila Alvarez, cast in the role of former maid Salve who knows a secret or two about the troubled and deeply secretive family.

While Guila has strong presence, she is compromised by a performance that is devoid of the sinister urgency required by the role, opting to deliver her lines with not much at stake for her character and the family she wishes to help.

More than Salve’s perceived disinterest, however, Luis and Rebecca have more pressing issues to resolve. When they aren’t being haunted by creatures that go bump in the night, their situation is made more harrowing by a joyless domicile that conveniently sweeps ego-crushing cruelty and dispiriting repression under the rug.

After all, if a person doesn’t feel safe in his own home, where else can he run to?