Iza Calzado on why delay motherhood: I can’t even be responsible for myself 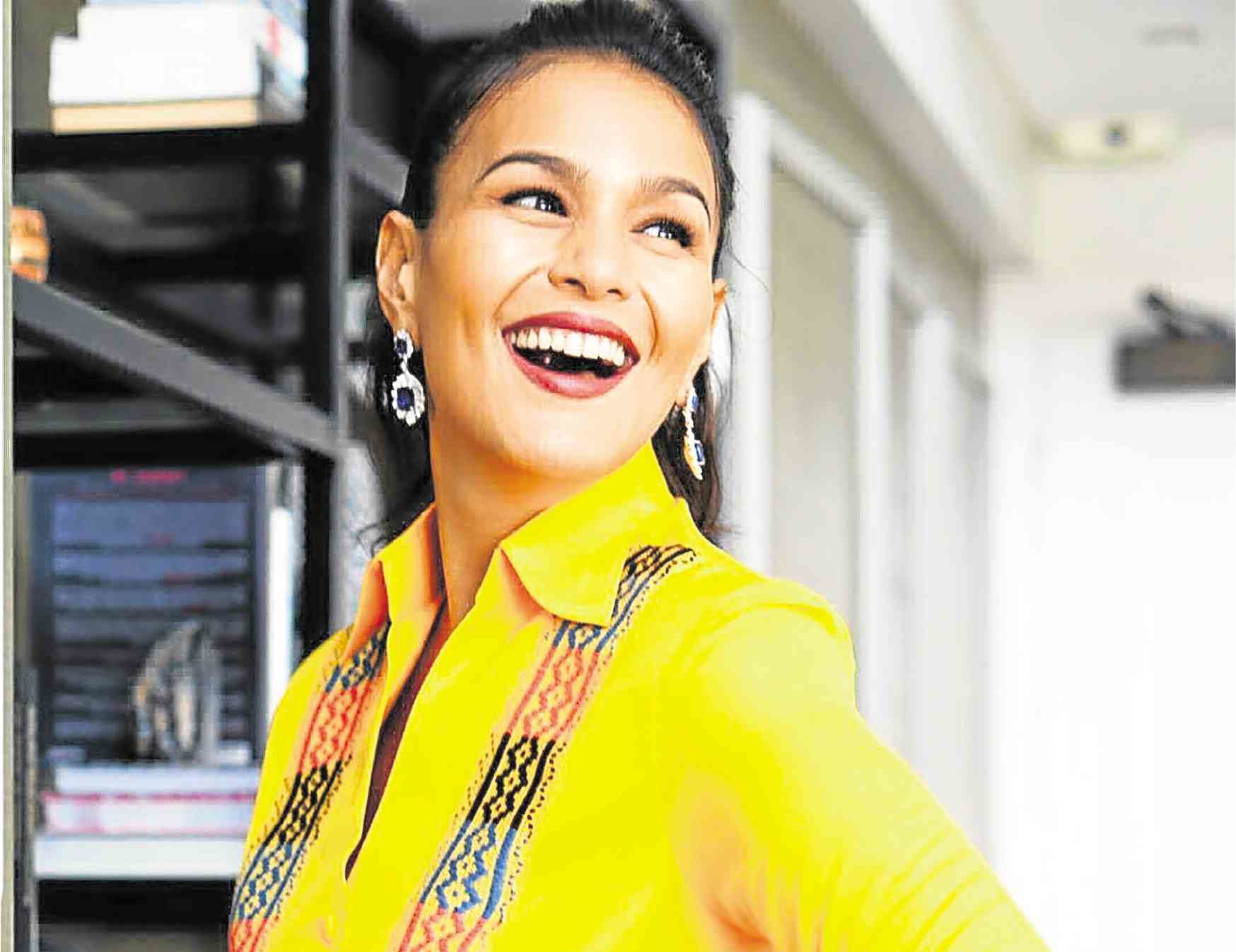 I’m not yet emotionally and mentally ready, but I’m getting there. Everyday, I get closer to that,” said actress Iza Calzado when asked about her plan to have a baby with husband, British entrepreneur Ben Wintle.

The couple has been married since December 2018. Iza, 36, said she and Ben, 37, will most likely work on having a child next year, since work has already been lined up for her this 2019.

Also, Iza admitted that she was still battling fear. “People would tell me, ‘You will never be ready for it.’ I’d answer, ‘Guys, you don’t know where I am coming from. You didn’t live my life.’ Like my marriage, if I had rushed into it, I don’t think I would have felt more ready and secure when I walked down the aisle and said my ‘I do.’ I know people—friends of mine—who would ask themselves, ‘Tama ba itong ginagawa ko?’ even as the ceremony was ongoing. I’ve never had that. I had no more doubts.”

Iza said this was also why she opted not to rush into motherhood. “That’s being responsible for a human being—such responsibility! I can’t even be responsible for myself,” the actress shared with Inquirer.

Iza said she has slowly gotten accustomed to being Mrs. Wintle. “Ben said I’m kinder to him now. Ask him! Seriously, you will eventually learn to let go of petty things, like splashes of water by the sink. I go crazy when he rinses his face! I used to tell him, ‘Wipe that!’ Now, OK na lang,” she said. “Never mind what he does to our toothpaste! I’ve learned to accept that habits are hard to change.”

What Iza said she was trying to teach Ben these days, is chivalry. 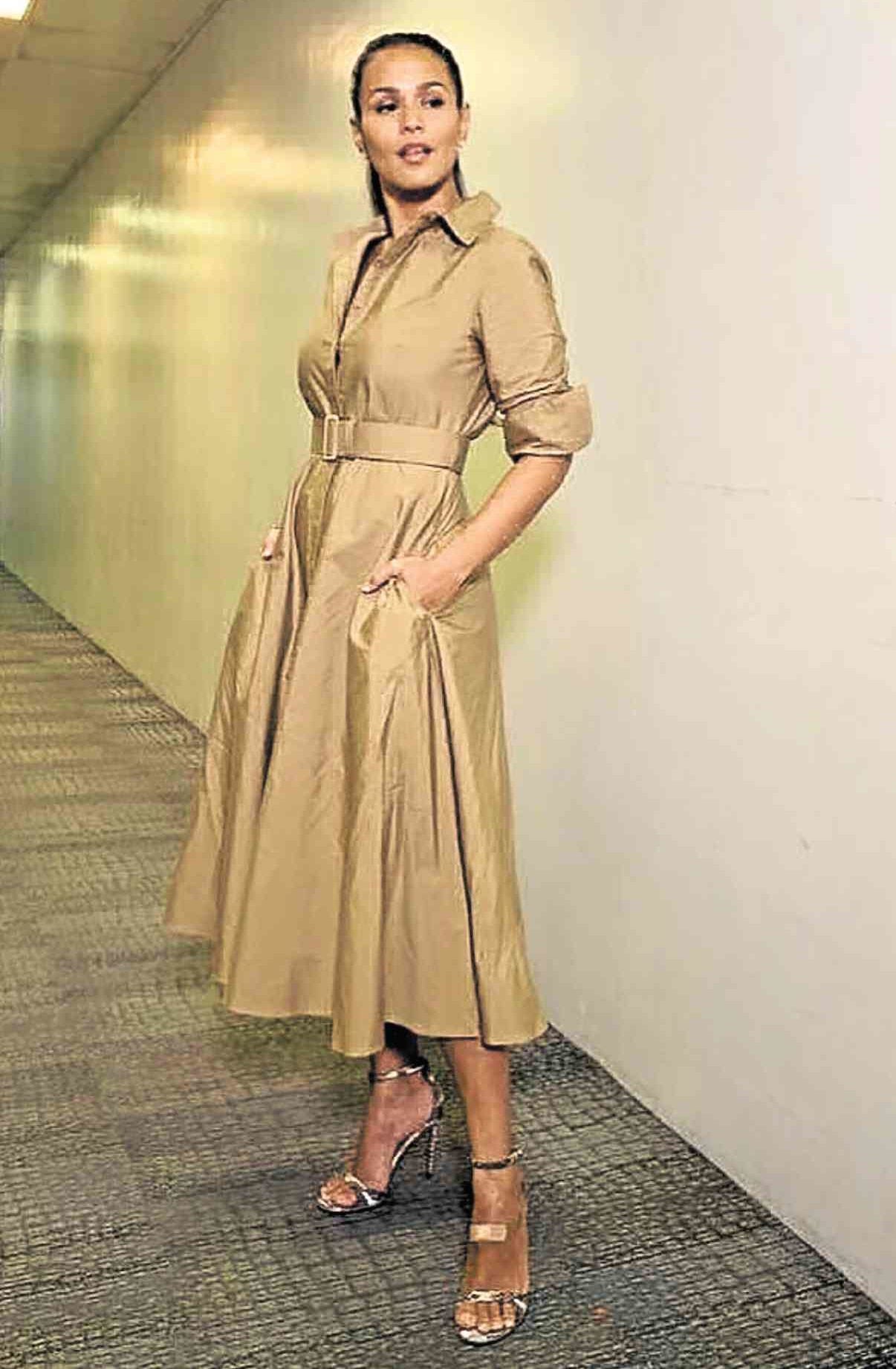 “When I go down the stairs in high-heeled shoes, I tell him to offer his hand. His dad has taught him that, but I guess he never got to practice it, especially since he had been single for a long time.”

Iza also recently signed up with iOptions Ventures Corp. to star in Alvin Yapan’s period film “Culion,” as well as sit as executive producer of the project.

Award-winning screenwriter Ricky Lee wrote a character with Iza in mind. “When he writes, there’s meaning to it; his words have weight,” Iza said.

Iza will play Anna, one of three best friends (Ditas and Doris), afflicted with leprosy and living like virtual prisoners in Culion in the 1940s.

“Anna grew up there. Her mother had to give her up at age 9 because she had leprosy,” Iza explained. “She is hopeful. She believes that there will be a cure. She wants to eventually get out of Culion.”

Shooting in Culion, Palawan, will commence in June.

Read Next
What Elton John couldn’t do when he was an addict
EDITORS' PICK
Get exciting deals and discounts when you download the new McDonald’s App
China expands lockdown against virus, fast-tracks hospital
Palace: US Senate move also made Duterte junk VFA
Year of metal Rat: ‘Rooster’ Duterte warned of scandals
‘A greener, cleaner tomorrow’: A how-to guide for Filipinos who want to help with today’s energy crisis
SM continues to send relief assistance to remote towns in Batangas
MOST READ
No time for revelry; Tagaytay instead plans for alert level 5
Palace: US Senate move also made Duterte junk VFA
Virus scare: 600 Chinese from Wuhan must leave PH by Jan. 27
Philippines orders 12 helicopters from Russia—Duterte
Don't miss out on the latest news and information.