What Elton John couldn’t do when he was an addict 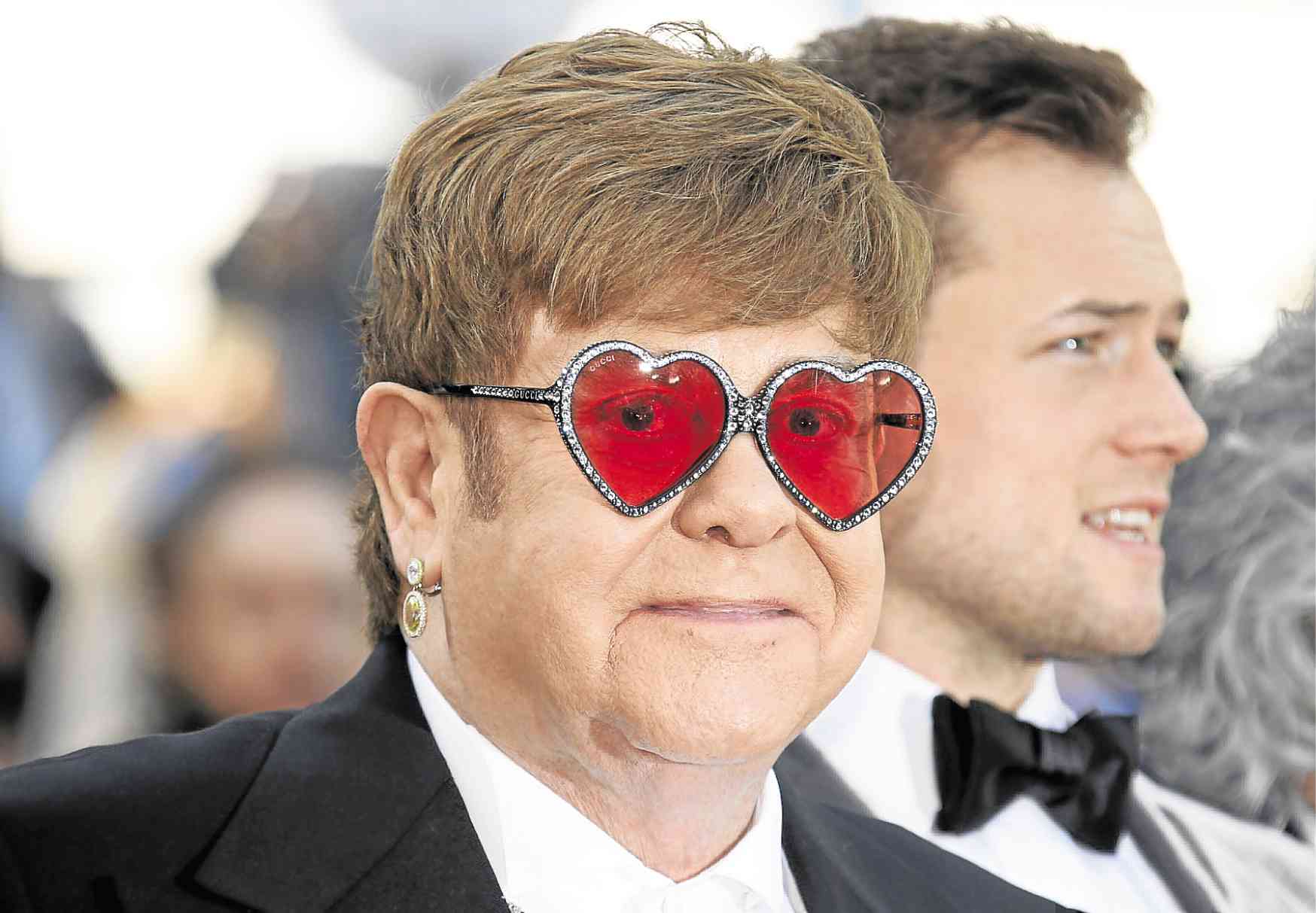 In the first half of his career, Elton John had already achieved everything there is to achieve as a pop star—fame, acclaim, fortune and many more. But it’s these same things that lured him into a web of personal issues—addiction to drugs and sex, an eating disorder and anger management issues.

For a while, he lost touch of the world and of himself.

“The life I was leading, flying on the Starship [a private plane], living in beautiful houses, buying things left, right and center—it was not a normal life, not the sort of life I came from, anyway,” recalled the music icon, whose life is the subject of “Rocketman,” a biopic that recently premiered at the Cannes Film Festival.

“There were times I was having chest pains or staying up for three days at a time,” Elton said in a recent interview with Variety. “I used to have spasms and be found on the floor, and they would put me back to bed. Half an hour later, I would be doing the same. It’s crazy.”

Luckily, he came to his senses soon enough and vowed to turn his life around. For starters, he learned how to seek help.

“What I couldn’t do when I was an addict was communicate—except when I was on cocaine; I thought I could, but I talked rubbish. I have a confrontation problem, which I don’t have any more because I learned that if you don’t communicate and you talk about things, then you’re never going to find a solution,” he said.

Now, reflecting on his roller-coaster of a life and career, Elton can say that he’s a “survivor.” “I have survived a lot of things,” he said. “Life is full of pitfalls, even when you’re sober. I can deal with them now because I don’t have to run away and hide.” —ALLAN POLICARPIO