ALBUQUERQUE, N.M. — Much has been made about how John Singleton brought the issues gripping black youth in South Central Los Angeles to mainstream audiences with his 1991 classic “Boyz N the Hood.” 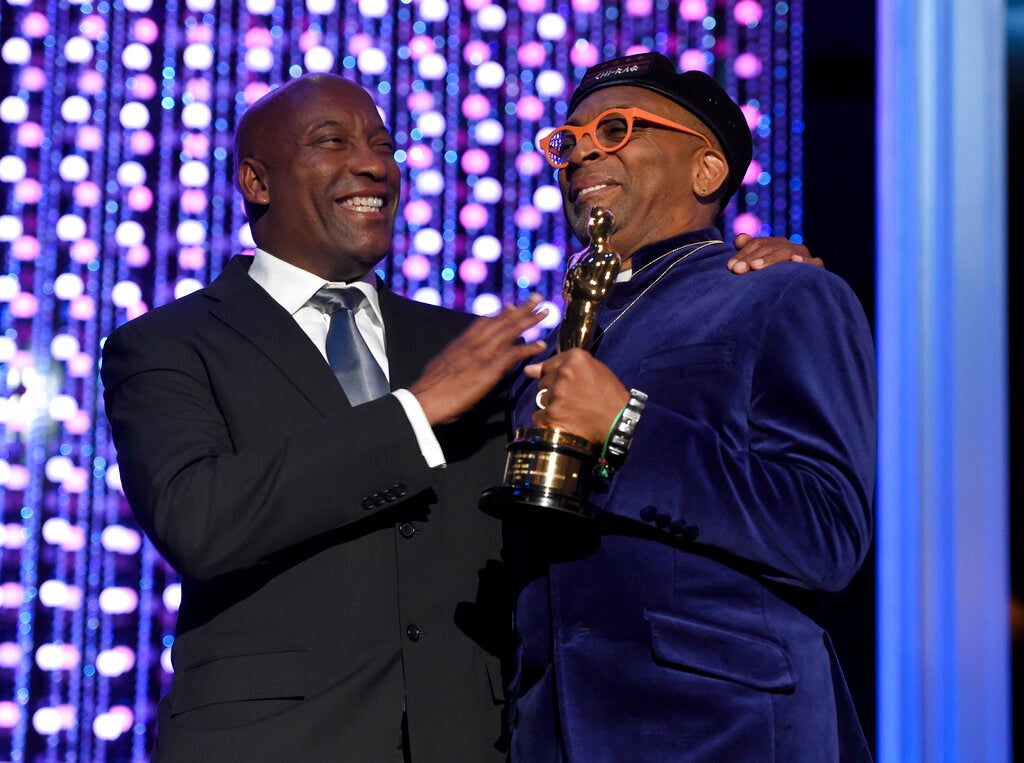 But the themes of that film, and his others about African Americans in Southern California, also resonated with other young people of color, from Native Americans living on isolated reservations to Latino communities in Texas and New Mexico.

“‘Boyz N the Hood’ was my first exposure to the inner city black experience,” said Ruth Hopkins, a Native American attorney and writer who lives in South Dakota. “I was surprised how much I could relate to the issues of poverty, racism and police violence.”

The Oscar-nominated movie, starring Cuba Gooding Jr., Ice Cube, Morris Chestnut and Nia Long, among others, was an unflinching look at life growing up in the gritty neighborhood of South Central Los Angeles, loosely based on Singleton’s own experiences growing up the area.

The movie was a coming-of-age tale about Tre, a young black teen with college aspirations, complicated by the effects of poverty, gun violence, and drugs that affected his ‘hood — an experience that was also being had in real life in countless minority communities across the United States, particularly at a time when the crack epidemic was in full tilt.

Former president Barack Obama on Tuesday praised Singleton and the opportunities he created for others. “His seminal work, Boyz n the Hood, remains one of the most searing, loving portrayals of the challenges facing inner-city youth,” Obama tweeted. “He opened doors for filmmakers of color to tell powerful stories that have been too often ignored.”

Daniel Hernandez, editor of the Southern California news site LATaco.com, said “Boyz N the Hood” and Singleton’s later movies, like “Poetic Justice” starring Tupac Shakur and Janet Jackson, appealed to young Mexican Americans in Southern California in the early 1990s because they echoed their experiences, unlike TV fare at the time like the upper-middle class Huxtables depicted in “The Cosby Show.”

“Those images we saw in ‘The Cosby Show’ were aspirational,” Hernandez said. “The characters I saw in ‘Boyz N the Hood’ were the people we saw in our own communities. Yes, they were black but Mexican Americans identified with them and what they were experiencing.”

In football locker rooms in Houston, some players recovered after practicing to the song “Just Me and You” like Ricky in “Boyz n the Hood.” There were young Native Americans on reservations who mimicked Janet Jackson’s character Justice, reading poetry while sporting dark baseball caps.

Hopkins recalls a scene in “Boyz N The Hood” where the character Furious Styles, Tre’s father (played by Laurence Fishburne), preaches about creating black-owned business and developing self-respect amid a racist society.

After the movie, Hopkins began reading Malcolm X. When Singleton’s 1995 “Higher Learning” came out, a film about racial and sexual tension on a college campus, Hopkins began thinking about college herself.

At the time, the film was criticized for exaggerating college racial tensions and for suggesting that white supremacists would attend a racial diverse university. In 2019, with white supremacists speaking on campus regularly, such themes don’t seem so farfetched now.