‘Game of Thrones’: Battle of Winterfell is most tweeted-about episode in TV history 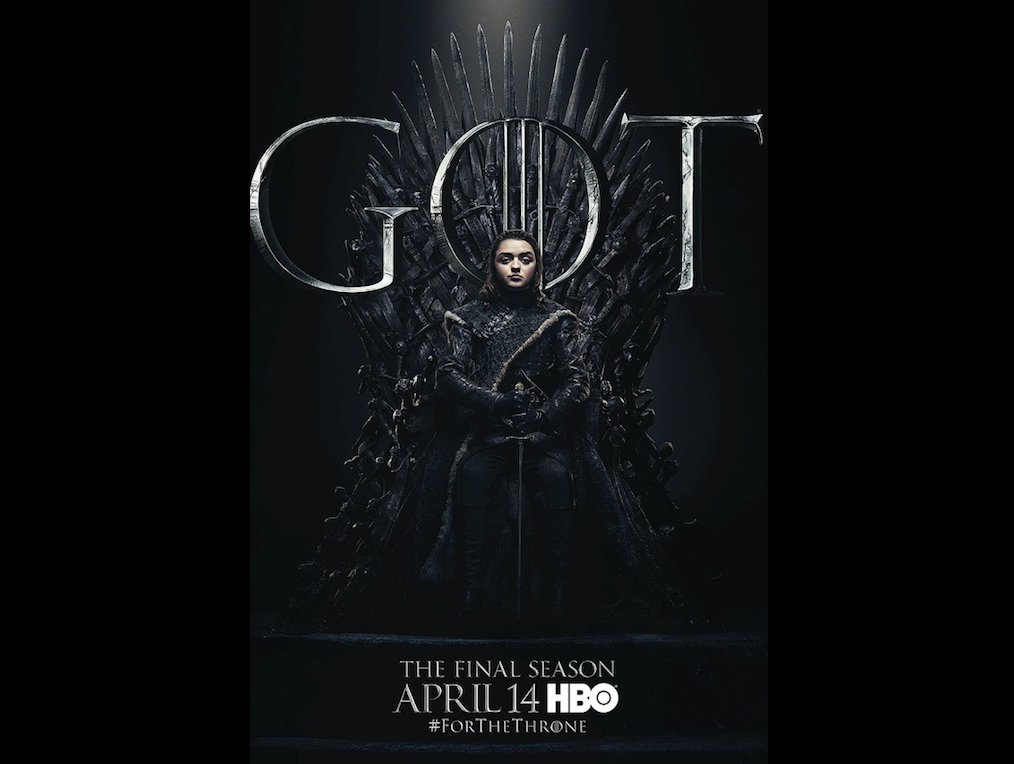 Entitled “The Long Night”, episode three of the final season of “Game of Thrones” had a huge impact on the minds of fans and on Twitter. It set the internet alight, becoming the most tweeted-about episode in TV history with over 7.8 million tweets as of Sunday, April 28, a new record for the epic HBO series.

The third episode of the final season exploded across Twitter feeds when it aired, collecting over 7.8 million tweets, thus becoming the most tweeted-about series in television history.

A big feat for the HBO series, which had already broken a record for the final season this April 14, garnering over five million tweets for “Winterfell.”

With a run time of one hour and 18 minutes, “The Long Night” is, for now, the longest episode of the final season. Highly anticipated by fans of George R. R. Martin’s work, the third episode marks the battle between the White Walkers and the heroes of the Seven Kingdoms, and has been described by fans as the most important of the series until now.

The show’s central characters also made their mark. Unsurprisingly, Arya Stark inspired the most reactions among Twitter users, followed by the Night King, then Bran Stark or the Three-Eyed Raven, and Jon Snow. Twitter even added an emoji of Arya’s weapon after the hashtags #Arya, #AryaStark and #TheNorthRemembers.

Against all expectations, while series villain Cersei did not make an appearance this episode, she was still among the most tweeted characters on the social network.

In 2019 alone, “Game of Thrones” has already accumulated over 52 million tweets in total. JB

Naomi Watts to star in ‘Game of Thrones’ prequel — report