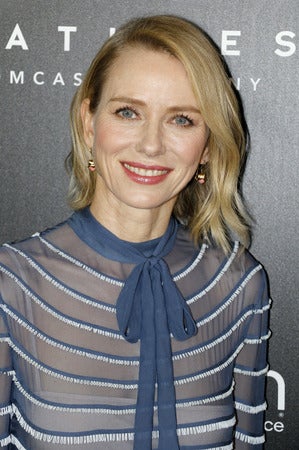 The “Game of Thrones” prequel has a cast member in Oscar-nominated actress Naomi Watts.

Watts has gained two Oscar nominations for “21 Grams” and “The Impossible.” She starred in the 2005 remake of “King Kong” and horror drama series “Twin Peaks.”

Unsurprisingly, the prequel from HBO remains untitled and shrouded in secrecy. What could be revealed in the show, according to The Wrap last June, includes how Westeros fell from the Age of Heroes to its “darkest hour,” as well as the origin of the White Walkers.

Screenwriter and producer Jane Goldman is the prequel’s showrunner and she worked for the project with author George R.R. Martin, whose fantasy novels from “A Song of Ice and Fire” were adapted for “Game of Thrones.” Both Martin and Goldman serve among the executive producers of the upcoming series.