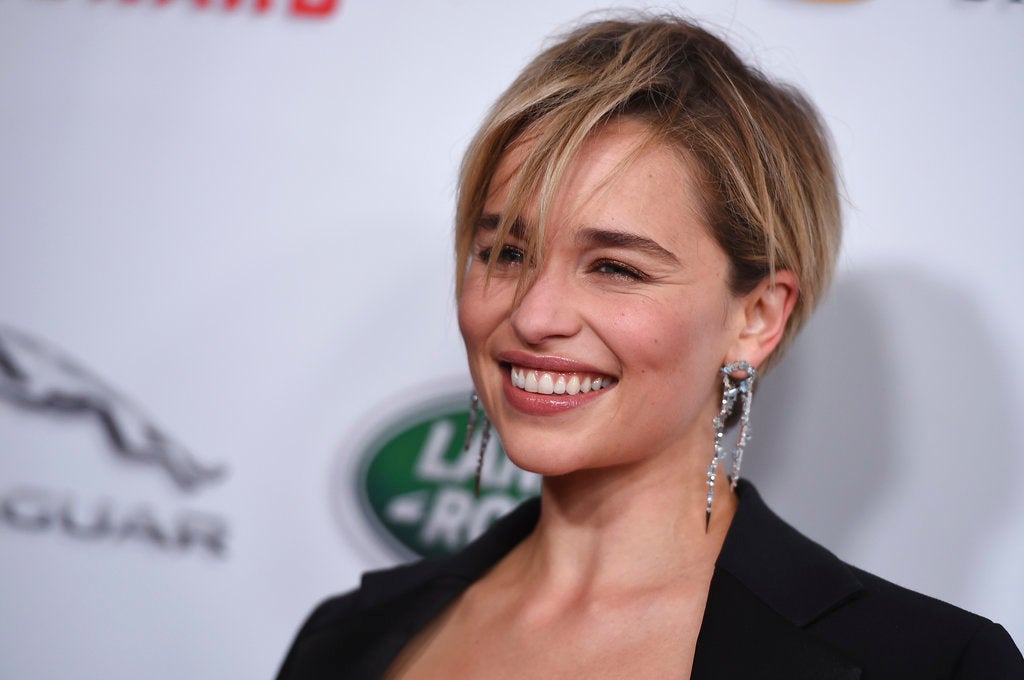 In the HBO fantasy series “Game of Thrones,” character Daenerys Targaryen hardly breaks into a smile—she is, after all, trying to take back her stake to the Iron Throne.

But it wasn’t actress Emilia Clarke’s serious demeanor that won over the HBO president, reports Variety.

The British actress was asked to return for an audition—even if the pilot had already been shown to HBO executives, recalled showrunner D.B. Weiss during the Britannia Awards.

Clarke was awarded British Artist of the Year at the event held last Oct. 26 at the Beverly Hilton Hotel in Los Angeles.

While presenting her with the award, showrunners David Benioff and D.B. Weiss recalled having to convince HBO with hiring Clarke even after she had won them over.

The president then, whose name they did not mention, showed no emotion throughout Clarke’s reading. The atmosphere wasn’t cheery either, as it was held in the network’s corporate theater, which was large and dimly lit, said Weiss.

“We were smiling. He wasn’t. It was quite possibly the least inviting audition environment we had ever witnessed,” he said.

Clarke, known for her upbeat personality, asked if she could do anything to lighten the mood.

“David asked, ‘Can you dance?’ And without missing a beat, Emilia did the robot,” narrated Weiss.

“Even the president had no choice but to smile. She got the job 10 seconds after she left the room.”

To illustrate how different she is from her queenly onscreen persona, Benioff said, “Based on her audition tape we were expecting someone who was extremely intense.”

“She was relaxed, she was funny; when she laughed, her face transformed from that of a proper English person into an anime character.”

Since “GoT” aired in 2011, Clarke would go on to be one of the show’s biggest stars and has since taken big-screen roles such as in “Me Before You,” “Solo: A Star Wars Story” and upcoming rom-com “Last Christmas.”  Niña V. Guno /ra