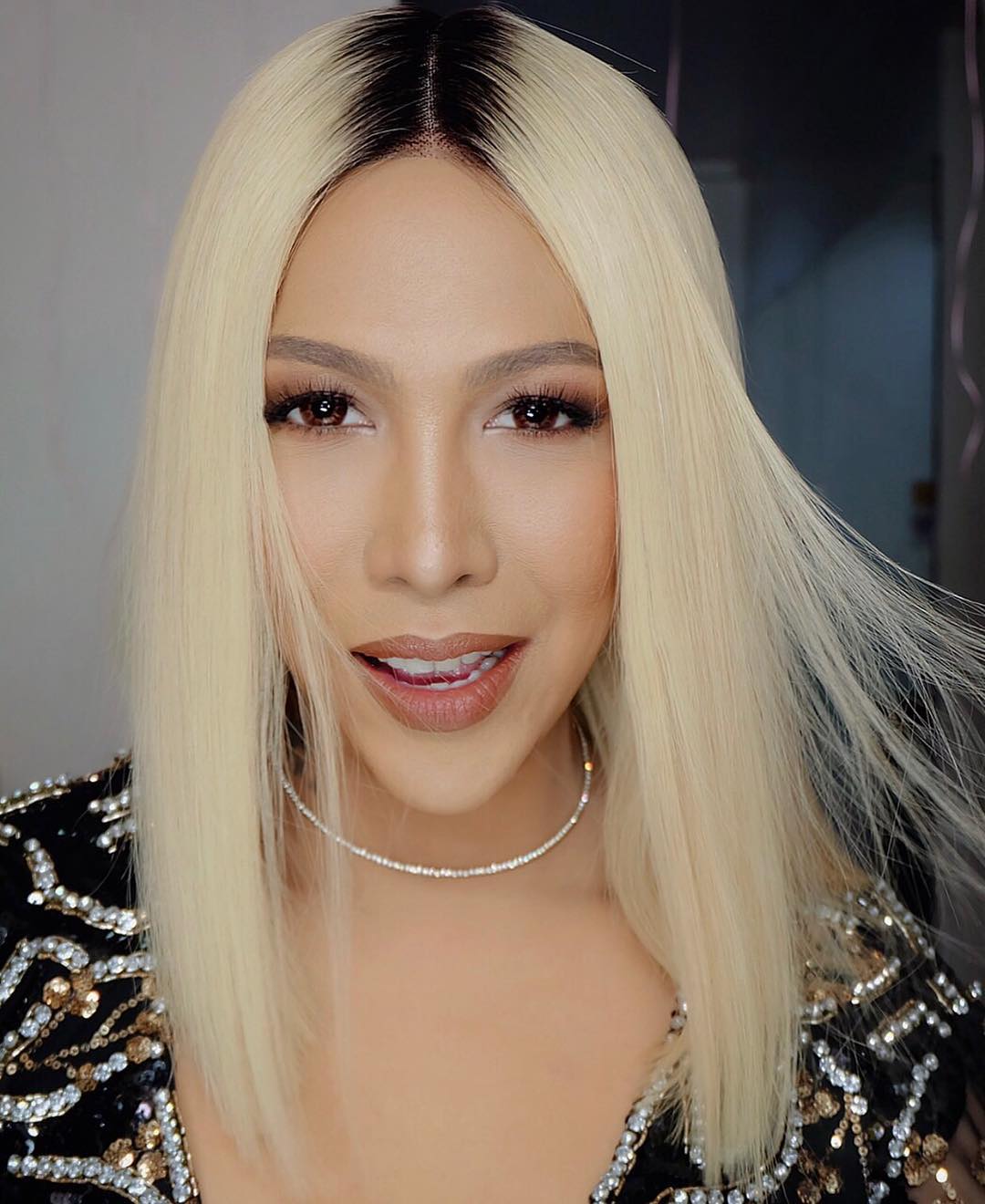 Vice Ganda told Regine Velasquez that she was his reason for entering the world of entertainment. He made this statement after Asia’s Songbird congratulated him for all his accomplishments.

During his interview with Velasquez on “Gandan Gabi Vice” on Sunday, the talk-show host felt emotional as the singer expressed her admiration for his accomplishments.

“Alam mo, saying that Regine is my idol is an understatement. Hindi ko siya idol, she’s my hero,” he exclaimed.

Velasquez had been excited to do the interview on “Gandang Gabi Vice” and admitted on the show that she specifically requested it as her first guesting.

(I wanted to do my first guesting here (GGV) because I wanted to say that I’m very proud of you.)

Velasquez explained that she had witnessed Vice Ganda perform during his early days in the industry. Having seen his beginnings, she felt that somehow she at least had a small part in his journey to stardom.

Rather than an assumed small part in Vice Ganda’s life, Velasquez turned out to be the very reason why the host was standing in front of the camera with her as a fellow celebrity.

“You gave me the confidence to sing. You gave me someone to emulate. You’re   someone who has been inspiring me ever since. You did then, you still do now that’s why I really really love you. You’re in my heart. I love you more than my boyfriend, promise,” he said.  Alfred Bayle /ra

Jose Mari Chan surprised ‘Christmas in Our Hearts’ remains popular after 28 years: ‘I never expected it’