Jose Mari Chan surprised ‘Christmas in Our Hearts’ remains popular after 28 years: ‘I never expected it’ 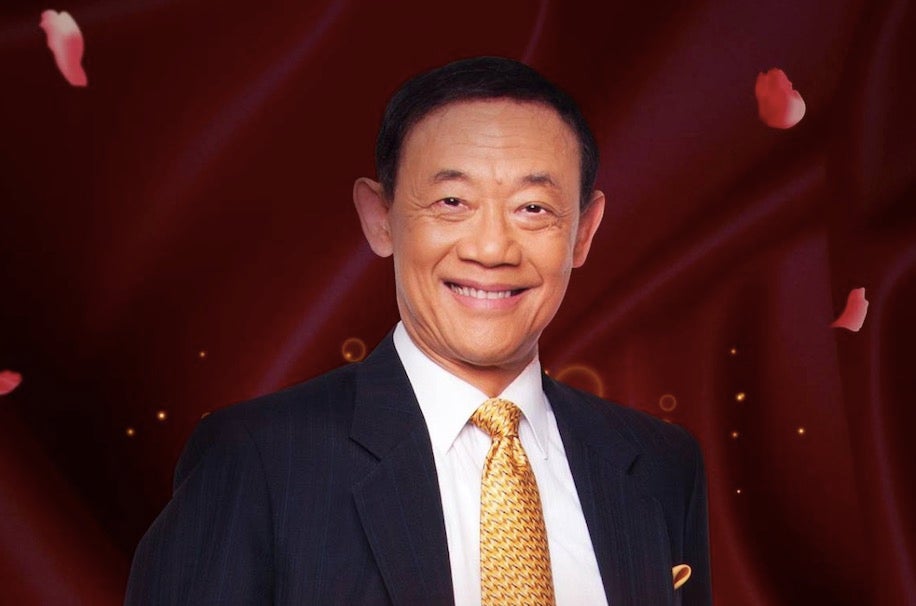 Every time the Christmas season rolls in, Philippine airwaves get saturated with the voice of Jose Mari Chan’s classic holiday song “Christmas in Our Hearts.” After 28 years, the singer said its popularity was something he never expected.

Even at 73, Chan is still active as a singer. Recently he became the Christmas ambassador for online shopping brand Shopee, according to a report by Push.

“I never expected it. In fact, at that time, when I first presented the song to the media, to the radio stations, some of them said, ‘It’s like a Christian song so maybe radio will not play it because it’s a Christian song,” recalled Chan.

Chan last released an album in 2012 called “Going Home to Christmas,” which he hinted may be the last Christmas album he’ll make.

With his position in the local music industry secure, and his family corporation being run by his children who gave him eight wonderful grandkids, Chan now thinks of music as his hobby. His children also consider him a Peter Pan, a boy who never grew up because he makes it a point to always have a positive attitude.

Chan said, “If you have a problem today and if you’re able to solve it, then after that it will be okay.”  Alfred Bayle /ra