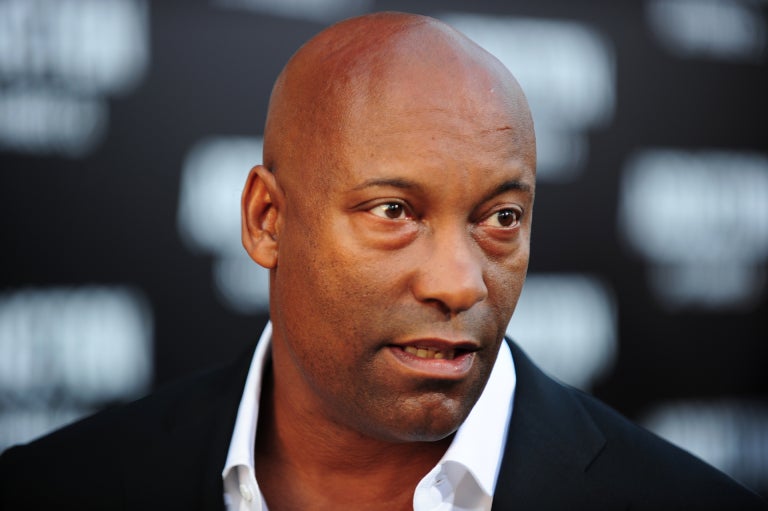 John Singleton, director of the groundbreaking 1991 movie about United States inner city life “Boyz n the Hood”, died Monday at the age of 51, his family announced, triggering a flood of tributes hailing him as an “inspiration.”

Singleton had been placed in a medically-induced coma after suffering a stroke several weeks ago, and his family had earlier made known their intention to take the filmmaker off life support.

“John passed away peacefully, surrounded by his family and friends,” they said in a statement quoted by media including USA Today and NBC News.

“Our hearts are heavier today… as we mourn this tremendous loss,” said Directors Guild of America director Thomas Schlamme.

Singleton directed “Boyz n the Hood” as a 22-year-old fresh out of film school. The flick described youth and violence in South Central Los Angeles, the bleak, gang-ridden neighborhood of his childhood.

The movie won Singleton Oscar nominations as best director and best original screenplay, making him the youngest writer-director and first African American to achieve the distinction.

“The youngest-ever Best Director nominee and an inspiration to us all. John Singleton, you will be greatly missed,” tweeted the Academy.

Starring the rapper Ice Cube and Cuba Gooding Jr, “Boyz n the Hood” was a breakthrough success that won special honors at Cannes and in 2002 was selected for preservation by the Library of Congress as a “culturally, historically or aesthetically significant” film.

Singleton went on to a prolific career as a film director, with credits that included the remake of “Shaft” (2000) and “2 Fast 2 Furious” (2003). His work on television included shows such as “Billions”, “The People v OJ Simpson: American Crime Story” and “Empire”.

Singleton’s death triggered an outpouring of tributes from across the entertainment industry.

“Rest In Power, my friend. One of the greatest to ever do it,” Regina King, who starred in “Boyz n the Hood,” wrote on Instagram.

“Will always love you John! Your spirit will forever shine bright.”

“Mourning the loss of a collaborator & True Friend John Singleton,” said actor Samuel L. Jackson. “He blazed the trail for many young film makers, always remaining true to who he was & where he came from!!! RIP Brother. Gone Way Too Soon!”

“JOHN SINGLETON . A GENIUS . Thank you for capturing US like no other,” tweeted the Grammy-nominated singer and actress Janelle Monae.

“RIP John Singleton. So sad to hear. John was a brave artist and a true inspiration. His vision changed everything,” wrote Oscar-winning filmmaker Jordan Peele.

Filmmakers John Carpenter and Ron Howard also praised his talent, with the latter noting that Singleton was “well regarded everywhere he went.”

The director’s family had provided few details about Singleton’s medical crisis, but said he has long suffered from hypertension. U.S. media reports said he was hospitalized April 17 after suffering a stroke.

Taking him off life support, they said earlier, had been an “agonizing decision” made over a number of days, with the counsel of his doctors. JB