The Kapamilya actor made his return as the latest model for a shawarma chain.

In the chain’s latest commercial, Cruz is seen as a traveler journeying around several sceneries. 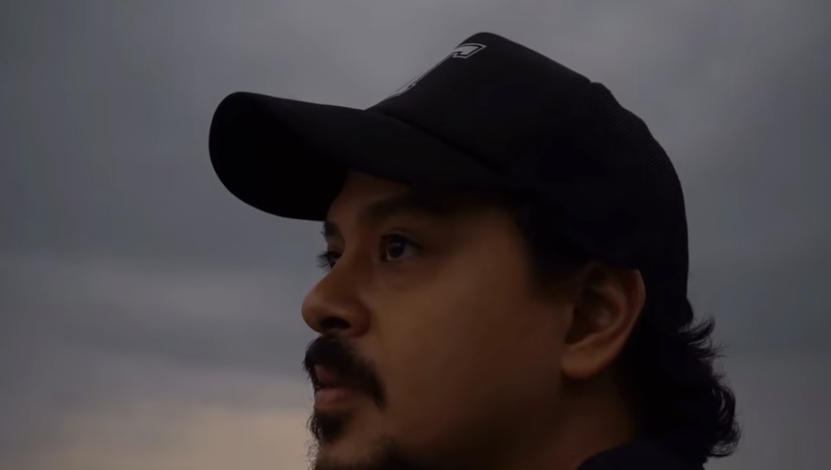 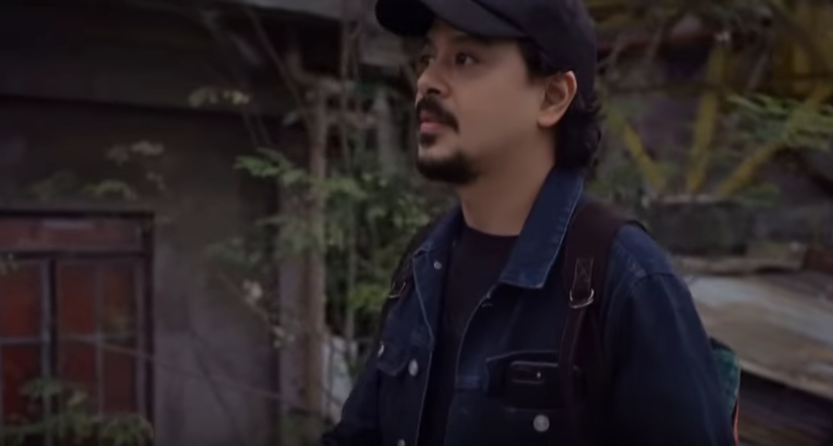 Fans of the actor first speculated that Cruz was indeed the mystery man teased in a poster for the popular chain.

READ: Is John Lloyd Cruz on his way for a comeback?

Cruz has been on showbiz hiatus since October 2017. During that time, ABS-CBN Integrated Corporate Communications head Kane Errol Choa said the actor took an indefinite leave to attend to “personal matters.”   /muf