The “Avengers: Endgame” cast and crew may have taken great pains to avoid spoilers, but not Chris Pratt. 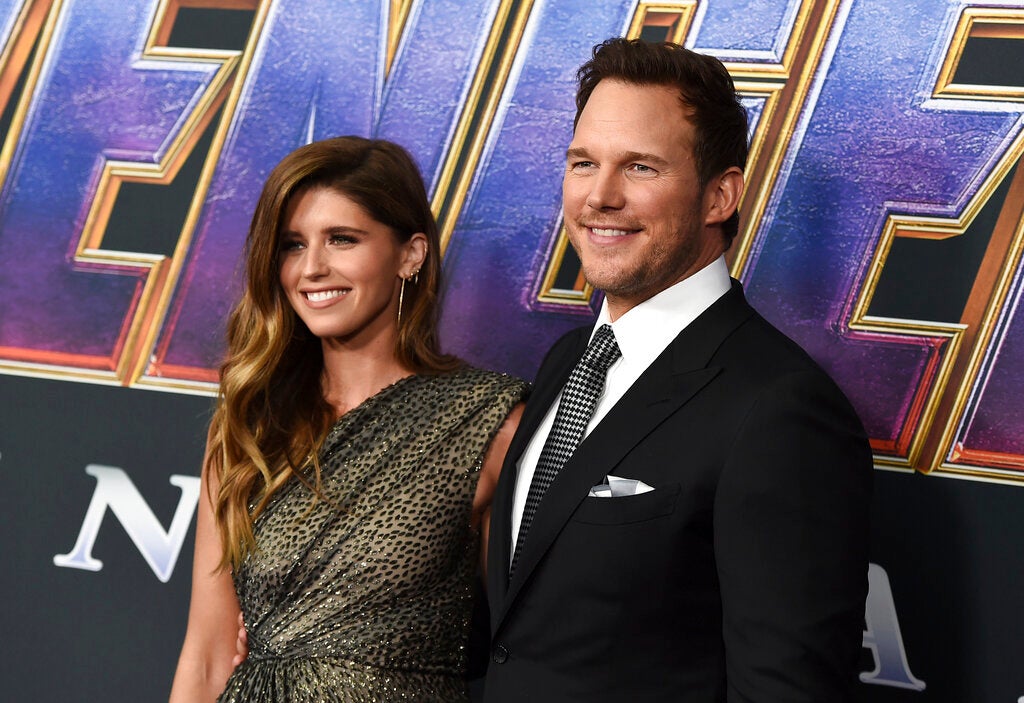 Pratt, who plays Peter Quill or Star-Lord, had the sense to take a behind-the-scenes video of the “Endgame” cast when they filmed an epic battle scene. He shared it on Instagram Monday, April 30.

“This is a really illegal video,” he said into his phone camera. Chris Evans joked, “Big trouble.”

“I remember being blown away in this moment on the @avengers set,” Pratt wrote in the caption. “Nobody was allowed to film anything on their phones. I said screw it.”

“No rule was going to stop me from seizing this once in a lifetime opportunity to capture this collection of stars, a group that likely will never be in the same room again. We are so blessed.”

Had it been released sooner, the video would have taken the surprise out of a battle when all seemed lost. Many of the characters shown in Pratt’s “illegal” video disintegrated at Thanos’ snap back in “Infinity War.”

Gunn, who plays the motion capture actor for Rocket Raccoon, said in the video, “I’m pretty sure I’m the most famous one around here.”

Stunt doubles for Zoe Saldana, Benedict Cumberbatch and Karen Gillan were in the scene too.

Gillan quipped in the comments, “Me and Zoe sent our stand-ins for the occasion.”

Meanwhile, Thanos actor Josh Brolin could not help but take a jab at Pratt and his character, who had the chance to kill Thanos in “Infinity War.”

“Another great deed: Chris Pratt gathering all the Avengers in one room for [Thanos]. The dude just can’t stop making major f-ups! A very sweet congregating moment before the snap.”

Bautista shared the video on his own Instagram and thanked Pratt for it. “This is something I would never in a million years do!! Which is why I suck!”

“Thanks for having the insight to realize that little moments like this are really special. And projects like this are historic. I’m proud AF to be part of the @marvelstudios family.”

The “illegal” video has since racked up over 14.3 million views as of this writing.  /ra