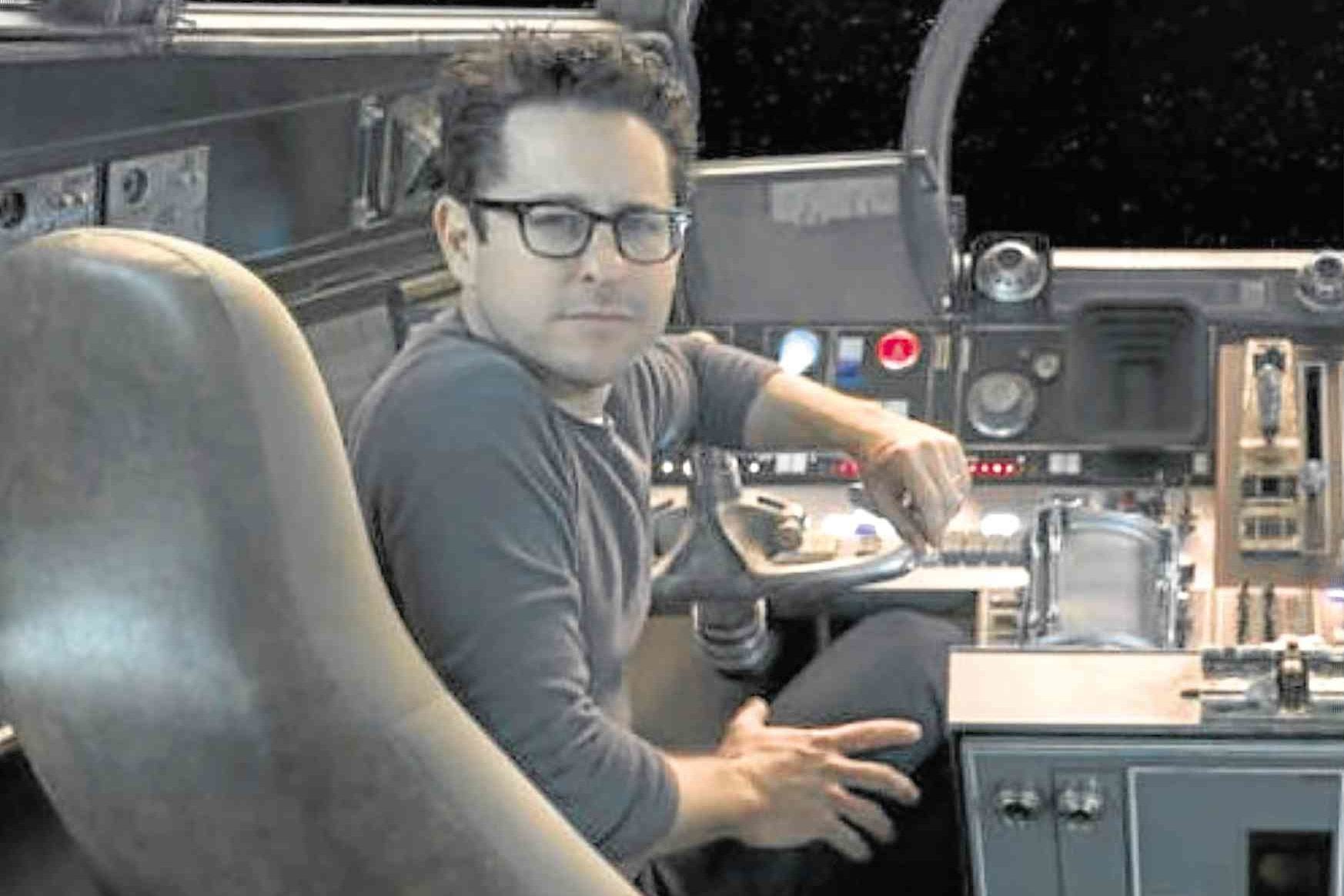 Director JJ Abrams is back on the “Star Wars” saddle for his second film in the franchise, “Episode IX: The Rise of Skywalker,” which is scheduled for theatrical release in December.

Its teaser trailer has sparked speculation on the meaning of the title, with some netizens thinking that the film might reveal the new rebel Jedi, Rey (Daisy Ridley), as a member of the Skywalker clan, after all.

In any case, Abrams is convinced it’s justified. “[It] feels like the right title for this movie,” he told Entertainment Tonight. “I know it’s provocative and asks a bunch of questions. But … you’ll see how it’s intended and what it means.”

The filmmaker, who also directed two of the rebooted “Star Trek” films, restarted the “Star Wars” saga with 2015’s “The Force Awakens.” This third part, he said, has “a very weird responsibility.”

“It had to be the end of not just three, but nine movies,” explained Abrams. “And the idea of having to incorporate the stories that have come before, strangely, is the story of the movie. Which is to say, it’s the characters in the film inheriting everything that’s come before in previous generations, whether it’s the ‘sins of the father,’ [or] the wisdom they’ve acquired.”

“The question is,” said Abrams, “this new generation, are they up to the task? So I feel like we, coming into this movie, have inherited a lot. And the question is, can we do it? That’s a question we ask ourselves every day.”—OLIVER PULUMBARIT