Why Christian urges show biz hopefuls to finish their studies 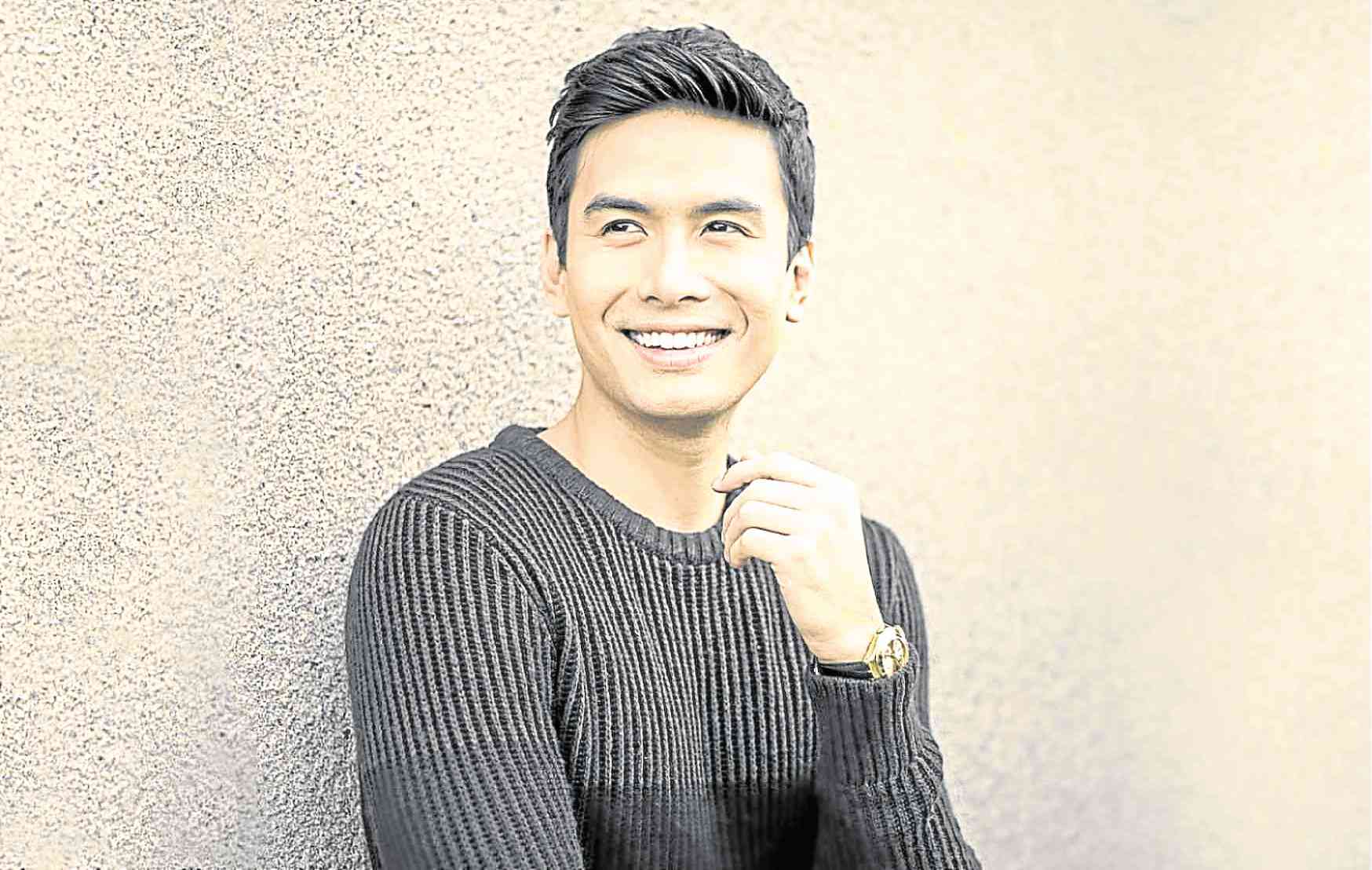 Christian Bautista was all set on becoming a landscape architect when the opportunity of entering the music industry—via the talent search “Star in a Million”—presented itself two years after he graduated from the University of the Philippines in Diliman. He took a crack at it and the rest, as they say, is history.

But while Christian did turn out to be a successful recording artist here and in Southeast Asia, pursuing what he had studied in college, he said, has always been at the back of his head.

“I still want to take the board exams someday—perhaps become part of an architectural firm in whatever position or capacity. I always meet with my former classmates and professors,” he told the Inquirer in his recent contract renewal with his label Universal Records. “Ayokong sayangin ’yun.”

“I will have to start as a draftsman, if ever, and work my way up. But I think it’s all a matter of relearning things and connecting with my colleagues,” related Christian, who plans on designing his own garden when he and his wife, Kat Ramnani, eventually build their own house.

Having an education is something Christian considers important. But so is being practical or adaptable. He had worked on a few projects in Imus, Cavite, but had to stop accepting more in favor of a shot in “Star.”

“I was open enough to acknowledge the fact that such opportunities don’t come by every day. That’s potential work or income,” he pointed out. “I did feel, somehow, that I was putting my degree to waste. But of course, I had to carefully weigh my options.”

“At the end of the day, I took it because I felt it was going to be worth it,” the 37-year-old singer added. “And it was. It changed my direction in life.”

Christian is currently one of the hosts of GMA 7’s weekly musical variety show “Studio 7,” where he now gets to perform with his mentees in the singing contest, “The Clash.”

“I get called “Sir” all the time,” jested Christian, who has recently released a ballad titled “Aking Mahal,” which is also the theme song for the local airing of the Thai soap “The Crown Princess.”

“But yes, there’s pressure for me to do well. I was criticizing contestants in the show, so hindi pwedeng papalpak-palpak ako. I have to lead by example.”

Local variety shows have gone through drastic changes over the past few years. Pure singing doesn’t cut it anymore, Christian observed, so they have to explore other ways to win back the audience.

“Now, we really go out of our way to go meet the people. We play games and do skits,” he said. “It’s hard. But it’s a challenge that makes us better entertainers. And I still enjoy doing it.”