Jay Park declares he’ll retire ‘in a couple of years’ 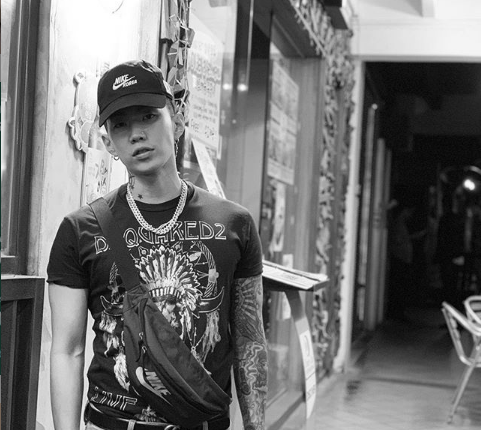 Korean-American rapper Jay Park surprised fans today, April 17, when he revealed that he has plans to retire “in a couple [of] years.”

“I’m gonna retire in a couple [of] years,” the rapper said in a Twitter post. “[T]his is a promise to you guys and myself.”

Although he did not reveal why he made the announcement, he may have left a clue by saying, “Not a lot of space for guys like me left in this game.”

Im gonna retire in a couple years~ this is a promise to you guys and myself. Not a lot of space for guys like me left in this game.

Park first became known as a member of the South Korean boy band 2PM. He later rose to fame as a solo artist in 2011, and is now also the CEO of his independent hip hop record label AOMG. He co-founded the label H1ghr Music with American hip hop artist Cha Cha Malone.

The rapper was also a judge in “Asia’s Got Talent”, alongside legendary composer David Foster and Indonesian singer Anggun. JB