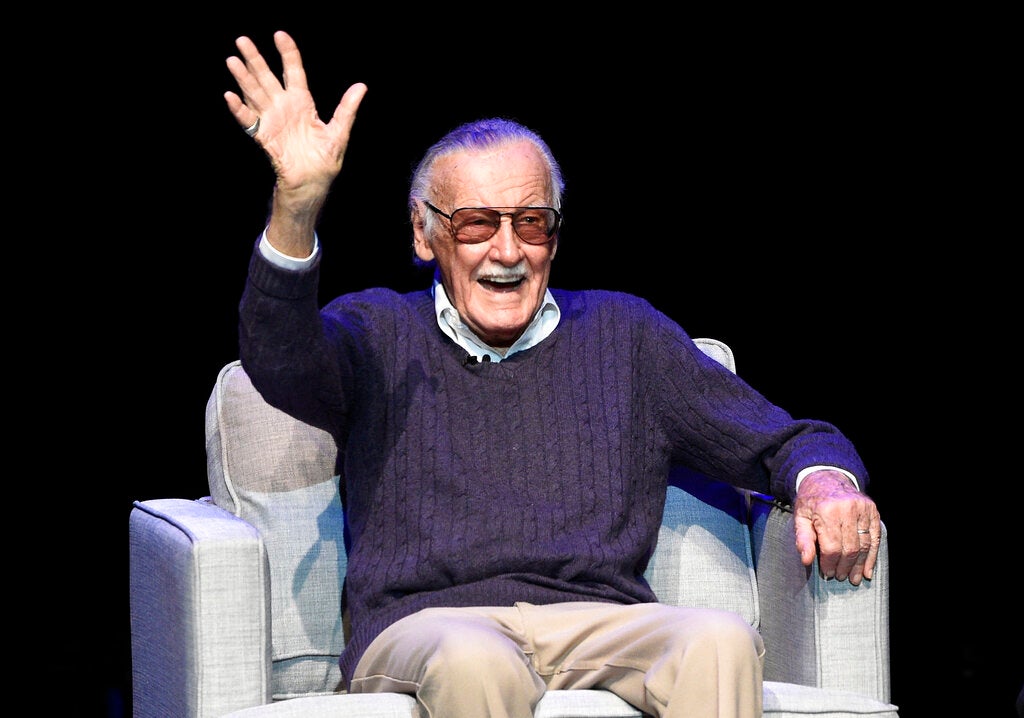 In this Aug. 22, 2017, file photo, comic book writer Stan Lee waves to the audience after being introduced onstage at the “Extraordinary: Stan Lee” tribute event at the Saban Theater in Beverly Hills, California.  Image: Chris Pizzello/Invision/AP

Fans can expect to get sentimental upon watching “Avengers: Endgame,” as Stan Lee is expected to have his final cameo appearance in the film.

“It’s his last one committed to film,” “Endgame” director Joe Russo confirmed in a press conference in Los Angeles, California, as reported by Mashable on Sunday, April 14.

Lee, who was behind Marvel’s famous superheroes such as Spider-Man, The Fantastic Four and The Incredible Hulk, died in November 2018 at age 95.

While he did not spill how Lee will make appearance in the upcoming film, he did reminisce how it was working with the legendary Marvel Comic creator.

“We have all these movie stars on that set, and when Stan came to set, everybody would be like kids again,” the director said. “It was always a lot of fun shooting these cameos because he was very charming, and he would maybe get the crew going, and everybody would be laughing and having a good time.”

Russo added that he found it “astonishing” that Lee would mark his final appearance in his film. “It’s just kind of mind-boggling that he made it to the end of this run. I can’t believe it,” he added.

“Avengers: Endgame” is slated to be shown in theaters on April 24.  Katrina Hallare /ra