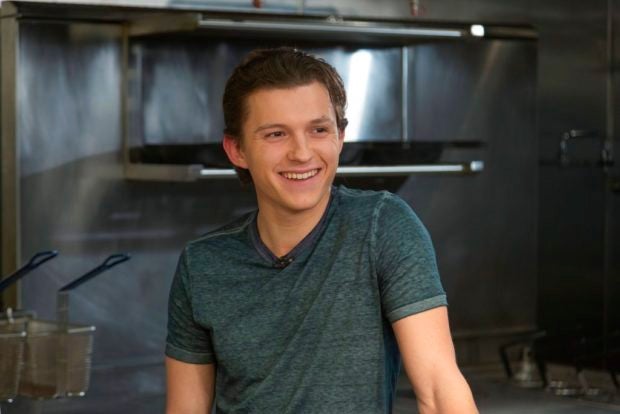 In this Nov. 12, 2018 file photo, Tom Holland participates in the Cooking with “The Avengers” event at the Simone Restaurant in Los Angeles. Image: Willy Sanjuan/Invision/AP

Tom Holland was not trusted to be given a script for “Avengers: Endgame”, one of the directors of the film revealed.

“Yeah, Tom Holland does not get the script,” Joe Russo, one of the film’s directors, said during the Endgame Indian Anthem Launch, as reported by ComicBook.com on Monday, April 1.

“Tom Holland gets his lines and that’s it,” he said about the actor, who plays Spider-Man in the film. “He doesn’t even know who he’s acting opposite of.”

But why was Holland not given a script? According to Russo, the actor had “a very difficult time keeping his mouth shut.”

In the past, Holland has earned the nickname “Spoiler-Man” for spilling spoilers about his upcoming Marvel films. In one instance, he squealed the title of the Spider-Man sequel he will be starring in, titled “Spider-Man 2: Far From Home”.

“Avengers: Endgame” is set to be shown in Philippine theaters on April 24. Katrina Hallare/JB

‘Avengers: Endgame’ tickets being resold for thousands of dollars