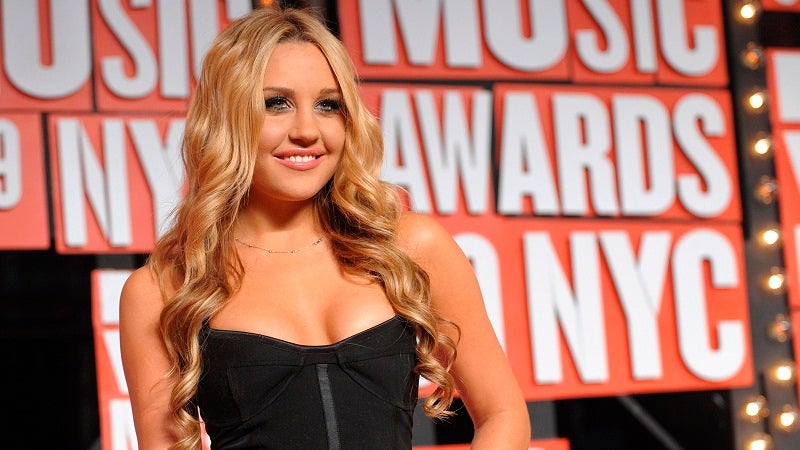 A source told Us Weekly that after her birthday, the actress plans to remain for months in a Los Angeles rehab center.

Bynes has been in the facility since January, as per Us Weekly, after an interview with Paper magazine led her to feel pressured to return to her showbiz career. She is seeking professional help from counselors and addiction specialists, a source said.

Last November, Bynes announced she was nearly four years sober. She opened up about her drug addiction, which could kill her career.

The actress previously made headlines for driving under the influence and writing insulting, if not incoherent, tweets. During the Paper interview, Bynes expressed her shame and regret for her actions while using drugs.

“I’m really ashamed and embarrassed with the things I said,” she said. “And I’m so sorry to whoever I hurt and whoever I lied about because it truly eats away at me. It makes me feel so horrible and sick to my stomach and sad.”

At the time of the interview, Bynes was enrolled at a Los Angeles fashion school and was highly praised by her professors. She said she intended to take a bachelor’s degree last January.

It seemed she had planned to launch a fashion line too, as The Blast reported last December that Bynes trademarked “Vintage by Amanda Bynes” for products that included clothes, cosmetics, jewelry and perfume. Niña V. Guno /ra

Channing glad Amanda is ‘back on the right track’