‘Avengers: Endgame’ tickets being resold for thousands of dollars

With “Avengers: Endgame” breaking pre-sale ticket records in the US, Marvel fans could be scrambling to get their hands on them before any spoilers get to the internet. 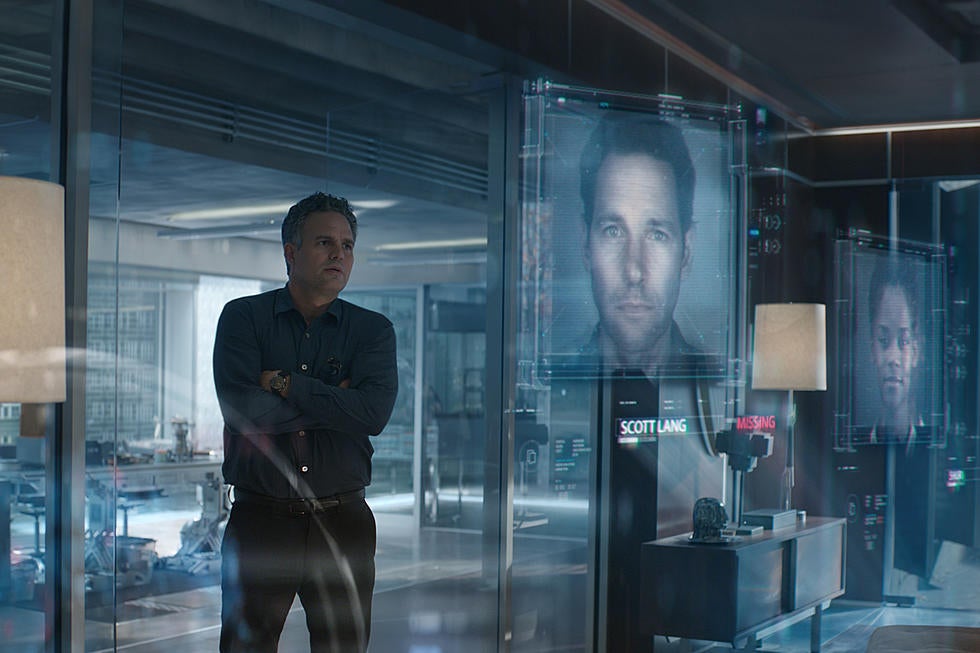 The movie is, after all, the culmination of 22 movies in the Marvel Cinematic Universe since 2008’s “Iron Man.”

Online movie ticket services including Fandango, AMC Theaters and Atom Tickets crashed due to the waves of fans scrambling for tickets, as per People on Wednesday, April 3.

Scalpers seem to be taking advantage of the situation, with tickets being resold for up to thousands of dollars on eBay.

In Chicago, a seller hopes four opening night tickets with recliner seats will be nabbed for $5,000, along with an offer of large popcorn and soda.

While it seems unlikely that anyone will bite on such a hefty amount, there are tickets that are slightly more reasonable priced, such as an NYC screening for four tickets being offered at $50 per ticket. Still, that is about five times more than the average American movie ticket.

“Endgame” broke Fandango pre-sale ticket records as it outpaced “Star Wars” films “The Force Awakens,” “The Last Jedi” and “Rogue One,” as well as “Avengers: Infinity War,” on Tuesday, April 2.

“Endgame” premieres in the Philippines on April 24 and in the US on April 26.  /ra

Who survived Thanos’ snap? Marvel reveals in ‘Avengers: Endgame’ posters ahead of premiere

Next ‘Avengers’ movie may be 3 hours long, says director