The Russo Brothers are taking no chances when it comes to the shock factor in “Avengers: Endgame.” 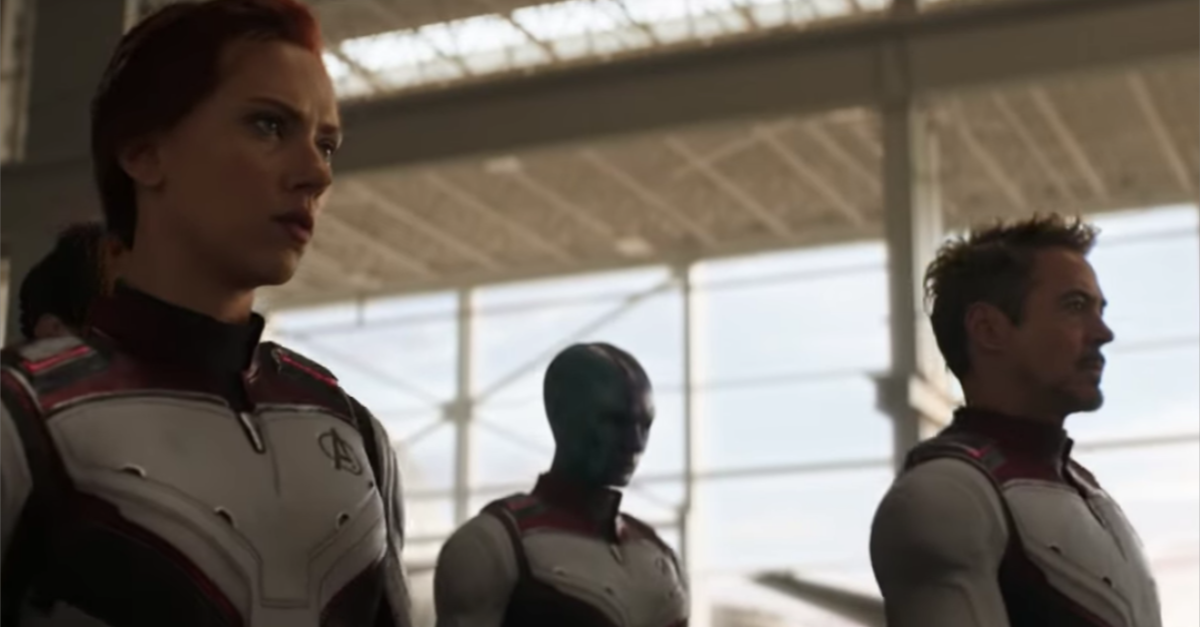 A scene from the “Avengers: Endgame” trailer  (Image: Marvel Studios)

Directors Joe and Anthony Russo discussed to Empire Magazine via ComingSoon.net on Monday, March 18, how they are avoiding spoilers at all costs in the trailer.

Joe shared that in editing the trailer, different shots that are not in the film were used.

“The thing that’s most important to us is that we preserve the surprise of the narrative,” he explained, citing “The Empire Strikes Back” as an example of a movie trailer that inspired excitement without revealing the plot.

He noted previously in a 2018 episode on the Happy Sad Confused podcast that they have to outsmart audiences who can predict what will happen in a movie from the trailer alone. The directors had this in mind when creating the trailer for “Avengers: Infinity War.”

“So at our disposal are lots of different shots that aren’t in the movie that we can manipulate through CG (computer graphics) to tell a story that we want to tell specifically for the purpose of the trailer and not for the film,” he said.

Some eagle-eyed fans already expressed suspicions of characters being edited out when the trailer aired last month.

they EDITED SOMEONE OUT BETWEEN BRUCE AND RHODEY pic.twitter.com/DOG7d1W0yY

Soon, the mystery will be unraveled when “Endgame” hits theaters in April.  Niña V. Guno /ra

Read Next
Wendy Williams reveals she is living in ‘sober house’
EDITORS' PICK
Geek out at TOYCON 2022 powered by Smart Signature
UK’s Boris Johnson will resign, BBC reports
High-risk pregnancy: Reducing your risk is in your hands
House energy committee chair Arroyo bats for cheap electricity
High inflation: Your P1 is now worth only 87 centavos
Unemployment rate up to 6% in May
MOST READ
Suspect in grisly killing of missing woman in Bulacan arrested
Bankrupt Sri Lanka asks Putin for fuel, tourists
Kim Atienza’s daughter flaunts bikini body in response to critics of her ‘revealing photos’
Bongbong Marcos’ first order: Abolish PACC, Office of Cabinet Secretary
Don't miss out on the latest news and information.