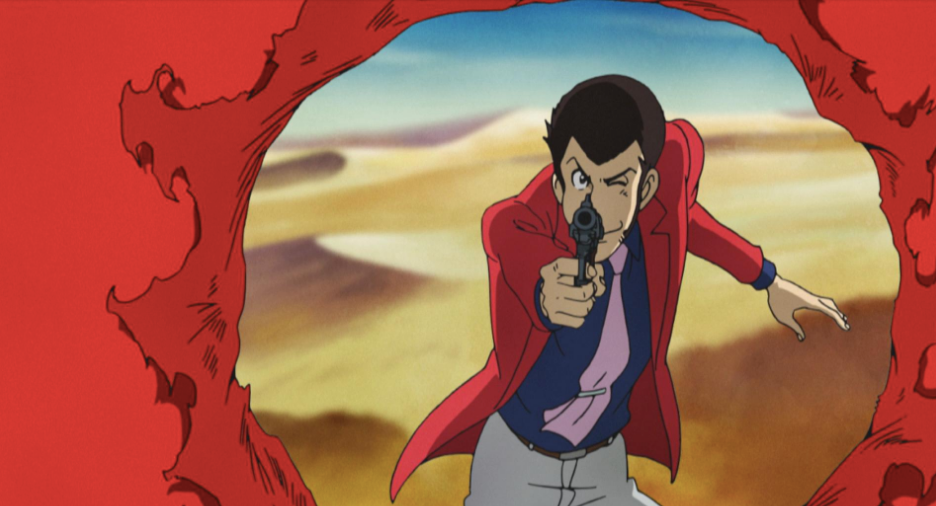 “Lupin III” creator Kazuhiko Kato, famously known as Monkey Punch, has died at the age of 81.

The legendary manga artist passed away last Thursday, April 11 after a battle with pneumonia, as per Yahoo News Japan via Comicbook.com on Wednesday, April 16.

TMS Entertainment, the Japanese animation studio which produces the adaptation of “Lupin III” television series, expressed its condolences over Kazuhiko Kato’s death via a Twitter post.

We're so saddened to hear the passing of LUPIN THE 3rd creator Monkey Punch. Thank you for the immeasurable joy and excitement you brought to us through Lupin and his gang. pic.twitter.com/SanuItMdCE

Monkey Punch gained acclaim for the “Lupin III” manga, about Arsene Lupin III, who is regarded in the series as the world’s number one thief. The character made its debut in August 1967, but has spawned a media franchise that included video games and numerous anime series.

During the later years of his life, Kato became a faculty member at Japan’s Otemae University in 2005. He also became a visiting professor at Tokyo University of Technology in 2010, Newsweek reported.