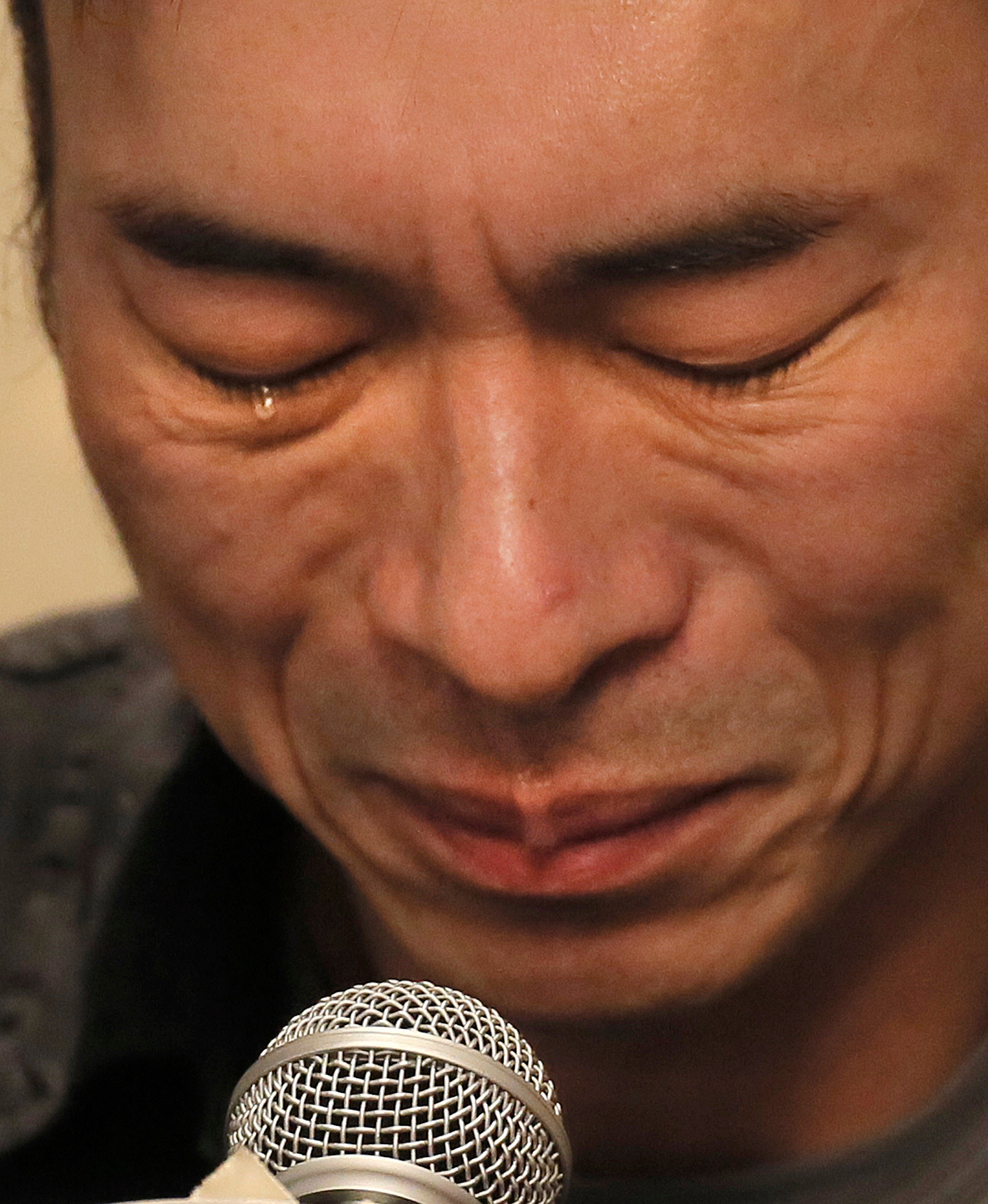 HONG KONG — A tearful Hong Kong celebrity Andy Hui apologized after a newspaper published footage of his apparent dalliance with an actress that was captured on a camera installed in a taxi.

The 51-year-old apologized at a news conference Tuesday. The incident was documented in a video published by Hong Kong’s Apple Daily that purported to show Hui being intimate in a taxi with Hong Kong actress Jacqueline Wong.

It was not clear how the video made it into the newspaper, although Hong Kong’s media have long had a reputation for tabloid coverage of celebrities.

The issue reignites debate over whether taxi or hired car owners must inform passengers about the presence of cameras installed. /kga