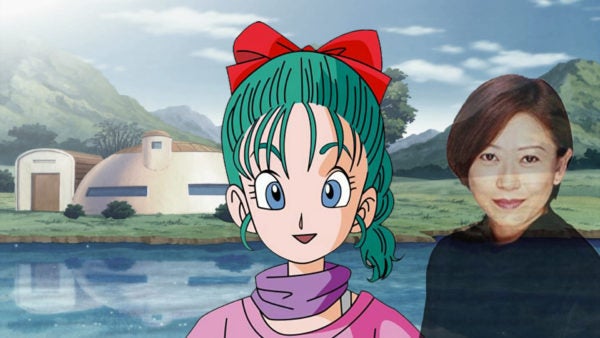 This is sad news for fans of the anime “Dragon Ball”–one of the voice actors behind the series’ characters has died.

Reports from Japan and Comicbook.com said that Hiromi Tsuru, famously known for voicing Bulma, was found unconscious inside her car on Thursday. She was then rushed to a nearby hospital, but was declared dead on arrival.

An investigation was ongoing to determine the voice actress’ cause of death, although officials found that Tsuru was not involved in a vehicular accident. She was 57 years old.

Tsuru voiced Bulma, a scientist who is the heiress to the Capsule Corporation, in 1986. She stayed to voice the character in subsequent “Dragon Ball” series, spin-offs and movies. /ra