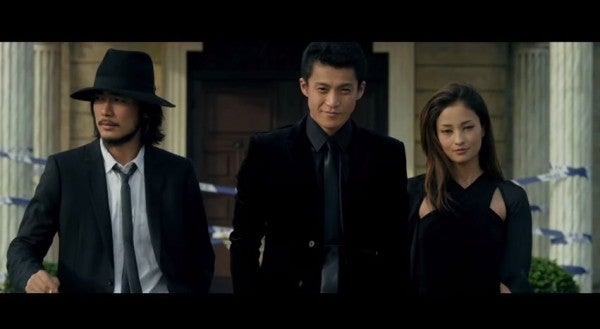 The trailer of the movie was uploaded on Thursday by SM Cinema’s Facebook Page and said that it will screen the movie starting September 17.

The movie will premiere in Japan on Aug. 30.