Stars from Willie Nelson to Anna Wintour donate to 2020 Dems 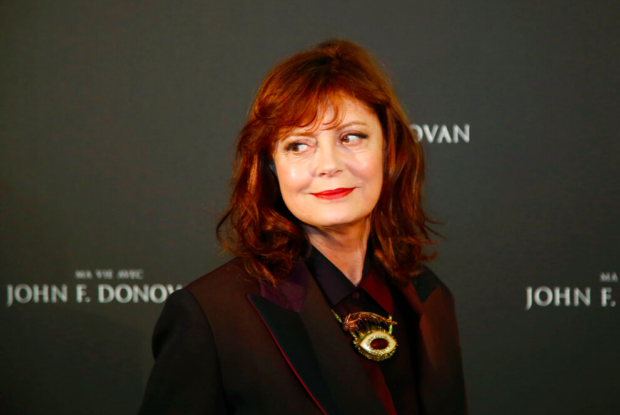 In this Feb. 28, 2019 file photo, actress Susan Sarandon poses for photographers at the photo call for the film ‘The Death and Life of John F. Donovan’ in Paris. AP

WASHINGTON (AP) — From Ben Affleck and Susan Sarandon to Anna Wintour and Willie Nelson, celebrities lined up to give money — and a dash of star power — to their favorite Democratic presidential candidates ahead of this week’s first quarter fundraising deadline.

For months, candidates in the crowded field of more than a dozen contenders have aggressively courted key figures in music, television, publishing and film, who are one of the party’s most reliable sources of campaign cash. Although many donors remain on the sidelines, contributing to lackluster fundraising hauls, an early snapshot included in the campaign finance reports submitted to the Federal Election Commission this week offers a glimpse of who is drawing attention from entertainment industry in the early stages of the race.

“When you talk about Hollywood, yes, we are talking about movie stars and writers and directors, but we are also talking about people with decades of experience with presidential campaigns,” said Yusef Robb, a longtime California political strategist. “Earning support from somebody with a lot of connections in the political world couples with their star power, which people in the chattering classes notice.”

So far, few donors are bundling large sums of money for candidates by asking their friends, family and colleagues to give, too. But many have given individually, which is limited under campaign finance law to a $2,800 contribution during the primary election, followed by another $2,800 earmarked for the general election campaign.