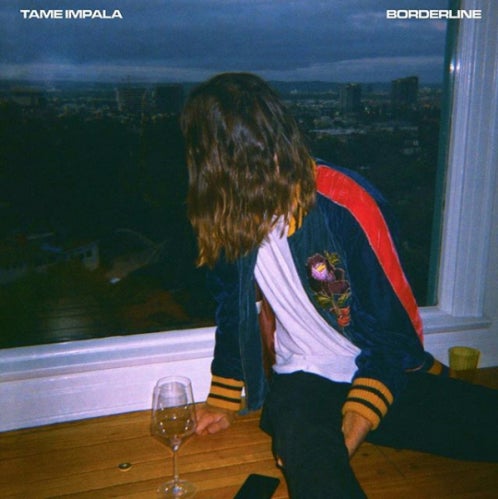 “Borderline”, which features heavy house synths, continues the psych-disco vibe of the previously released track “Patience” — which is Tame Impala’s first single since 2015.

“We’re on the borderline/Dangerously far and all forgiven/There’s gonna be a fight/Gonna be a price to pay on Monday,” sings frontman Kevin Parker in the newly dropped track.

“Borderline” and “Patience” are the first new music from the band since their 2015 album “Currents”. The record was followed by the companion EP “B-Sides & Remixes”, released in 2017.

In the meantime, Kevin Parker has made guest appearances on tracks from Lady Gaga, Travis Scott and more.

Tame Impala is set to headline Coachella, which kicks off this weekend. They will also play Lollapalooza in August, alongside Childish Gambino, Ariana Grande and the Strokes. CE/NVG