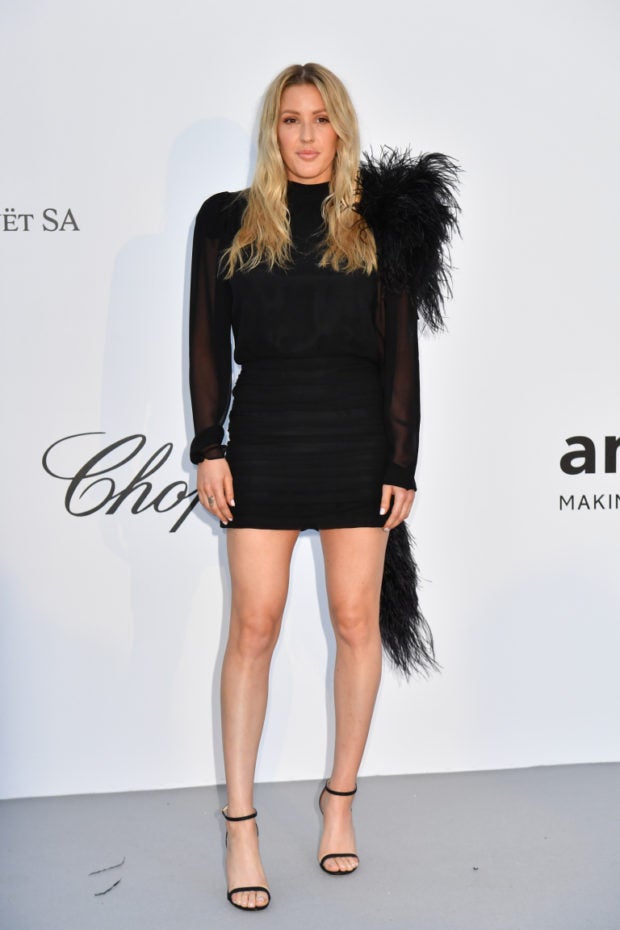 British singer Ellie Goulding contemplated her youth as a rebellious teenager in new single “Sixteen”. The song will likely appear on her fourth studio album, which will come out at an unknown date.

“That age was such a pivotal year for me in many ways and this song is so close to my heart,” explained the British singer in a statement.

The song was co-produced by Ian Kirkpatrick — who previously collaborated with Britney Spears and Julia Michaels — along with FRED and Mike Wise.

Goulding also released the accompanying lyric video, which features a collage of pictures of her friends when they were 16. The artwork includes snaps of Katy Perry and RAYE.

“Sixteen” is the singer’s latest single, following the release of “Flux” and the collaborative track with Diplo and Swae Lee, “Close to Me”.

Goulding will also appear on the upcoming “Game of Thrones” soundtrack, “For the Throne”, due on April 26. CE/NVG