Lollapalooza has revealed part of its upcoming lineup for the 2019 installment of the popular music festival, with Tame Impala, Janelle Monáe, Lil Wayne, Tenacious D, and Slash (of Guns N’ Roses) on board to perform. 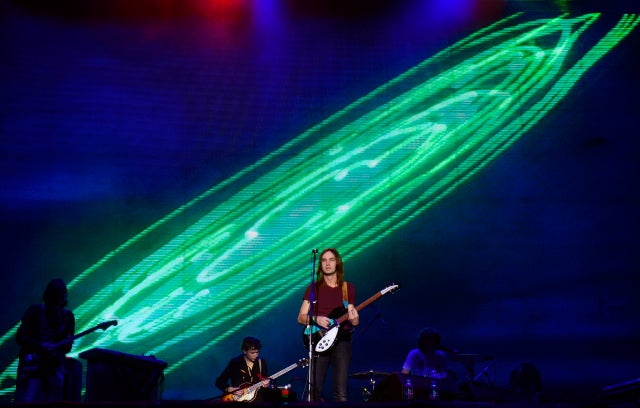 The partial lineup was revealed in a video produced in conjunction with Billy Corgan’s favorite animal rescue group PAWS Chicago, with photos of the confirmed artists and acts progressively revealed by adoptable dogs in the Chicagoland area (via Pitchfork).

Lollapalooza will return to Chicago’s Grant Park in 2019 from August 1-4, with the full line-up for the event “coming soon”. NVG

Jay-Z, Miley Cyrus, The Killers to perform at Woodstock 50