WATCH: Panic! At the Disco releases new video for ‘Dancing’s Not A Crime’ 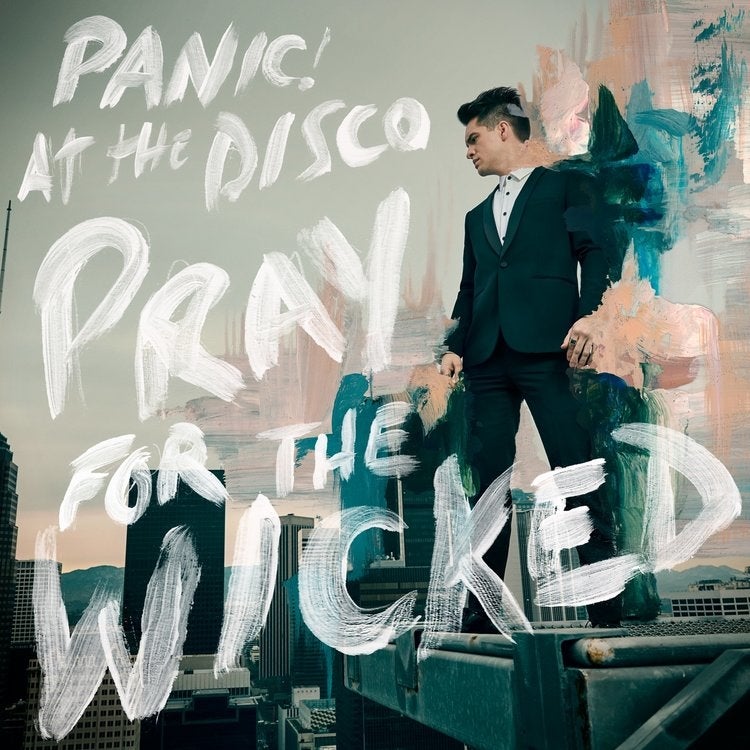 Panic! At the Disco have released a new music video for “Dancing’s Not A Crime”.

Directed by Brandon Dermer, the visual shows Beebo’s night of debauchery during a Panic! At The Disco show, to which he was invited by his alter ego Brendon Urie.

He gets there early, watching rehearsals and befriending fans backstage. The video features live footage of the band from the “Pray For The Wicked” tour.

“Dancing’s Not A Crime” ends on Urie getting security to escort Beebo out, annoyed at the puppet’s crazy antics.

“Security just told me they found you in the bathroom, sitting on the toilet, puking your brains out,” Urie yells at his puppet alter ego. “What do you have to say for yourself?”

The Amazing Beebo first appeared in the video for “Hey Look Ma, I Made It”, also featured on the band’s latest album “Pray For the Wicked”. The record is Panic! At The Disco’s sixth studio album, following the 2016 “Death of a Bachelor”. JB

Marilyn Manson reveals new album is on the way

TAGS: Dancing's Not A Crime, music videos, Panic! At the Disco, Pray for the Wicked, Video