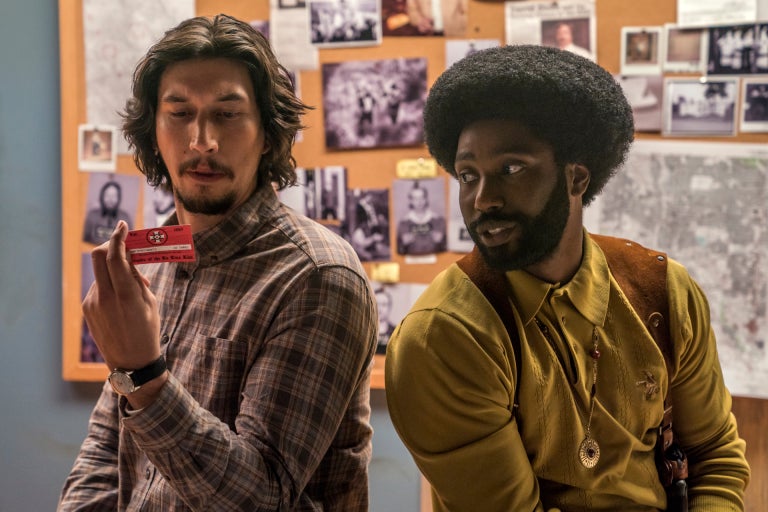 “BlacKkKlansman” star John David Washington has signed on for a role in Christopher Nolan’s next film, as-yet-untitled.

The upcoming project from the “Dunkirk” director will be produced by Nolan and his partner Emma Thomas, and is slated for release in Imax on July 17, 2020.

Washington, who is also the son of Denzel Washington, has previously acted in HBO’s “Ballers”, but turned heads on the silver screen for his leading role in Spike Lee’s “BlacKkKlansman”, where he played a police officer who infiltrates the KKK in a comedic twist on the true story.

The actor and director are set to make a dynamic duo, with Nolan conversely coming off the success of his World War II film “Dunkirk”, for which he won three Academy Awards and his first best director Oscar nomination. The Warner Bros. film also grossed $526.9 million globally, as per The Hollywood Reporter. JB

Read Next
WATCH: Panic! At the Disco releases new video for ‘Dancing’s Not A Crime’
EDITORS' PICK
SM continues to send relief assistance to remote towns in Batangas
4 Ways Jollibee’s new store will serve a leveled-up kind of joy to Filipinos in the South
DOH warns vs eating raw meat, exotic animals amid coronavirus outbreak
Get exciting deals and discounts when you download the new McDonald’s App
In appreciation: Kobe Bryant, a life defined by hard work
‘House of Kobe’ launched in Valenzuela City hours before hoops star’s death
MOST READ
Kobe Bryant’s helicopter flew in fog that grounded other choppers
College baseball coach, wife and daughter die in crash that killed Kobe
LOOK: Kobe Bryant’s touching moments with daughter Gianna remembered
3 Chinese admitted to San Lazaro Hospital after showing signs of flu
Don't miss out on the latest news and information.