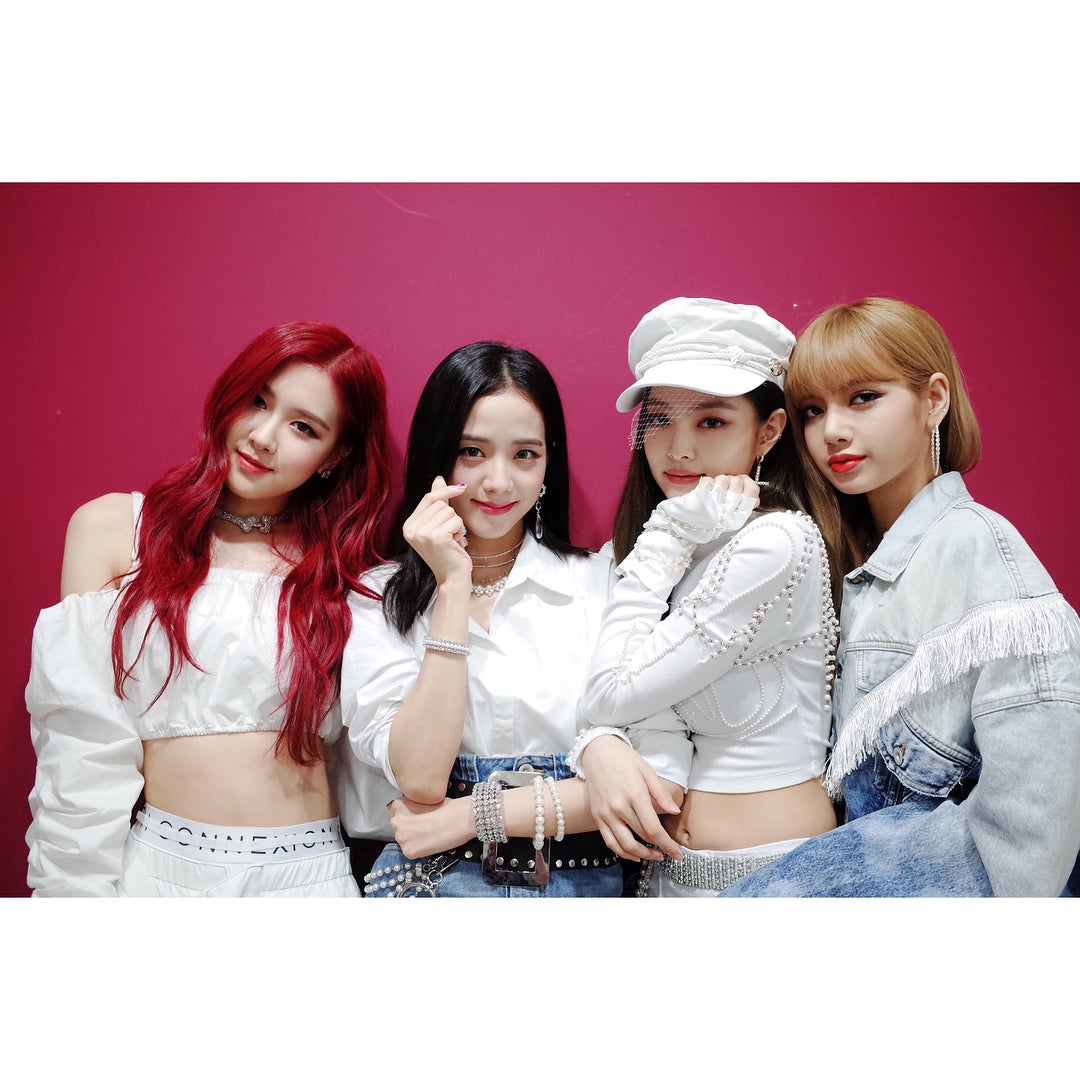 Soberano shared on Monday clips of BLACKPINK’s performances via her Instagram page.

“I only went to coachella for @blackpinkofficial period,” Soberano wrote in the caption.

In the videos, the girl group consisting of Jennie, Rosé, Lisa and Jisoo are seen performing their hit songs “Forever Young,” “Whistle” and “Playing With Fire.”

Soberano is known to be a fan of BLACKPINK as she was spotted during the group’s first concert in Manila last February.

Meanwhile, BLACKPINK made history as the first Korean girl group to perform at Coachella held in Indio, California.

READ: BLACKPINK set to be the first K-pop girl group to perform in Coachella

The girl group shared the stage with the festival’s headliners like Childish Gambino, Tame Impala and Ariana Grande. /cbb